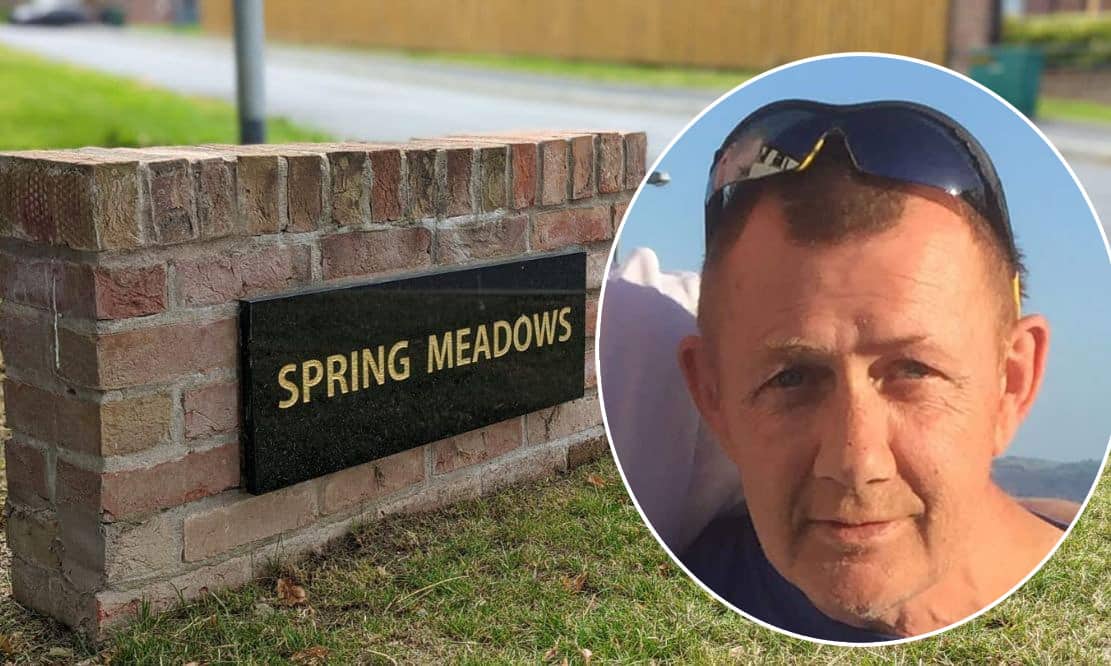 A man accused of the murder of Victor Hamilton in Ballymena almost a week ago has been remanded into custody.

Mr Hamilton was found lying in the driveway of his home at Orkney Drive.

Mamadu Saido Djalo, who was arrested in Armagh on Tuesday – but with an address Springfield Crescent, Belfast – appeared before Coleraine Magistrates’ Court, via videolink from police custody, this morning (Tuesday).

During the short hearing, the 29-year-old, confirmed he understood the charge against him.