Unionist parties select their candidates to challenge in Newry and Armagh 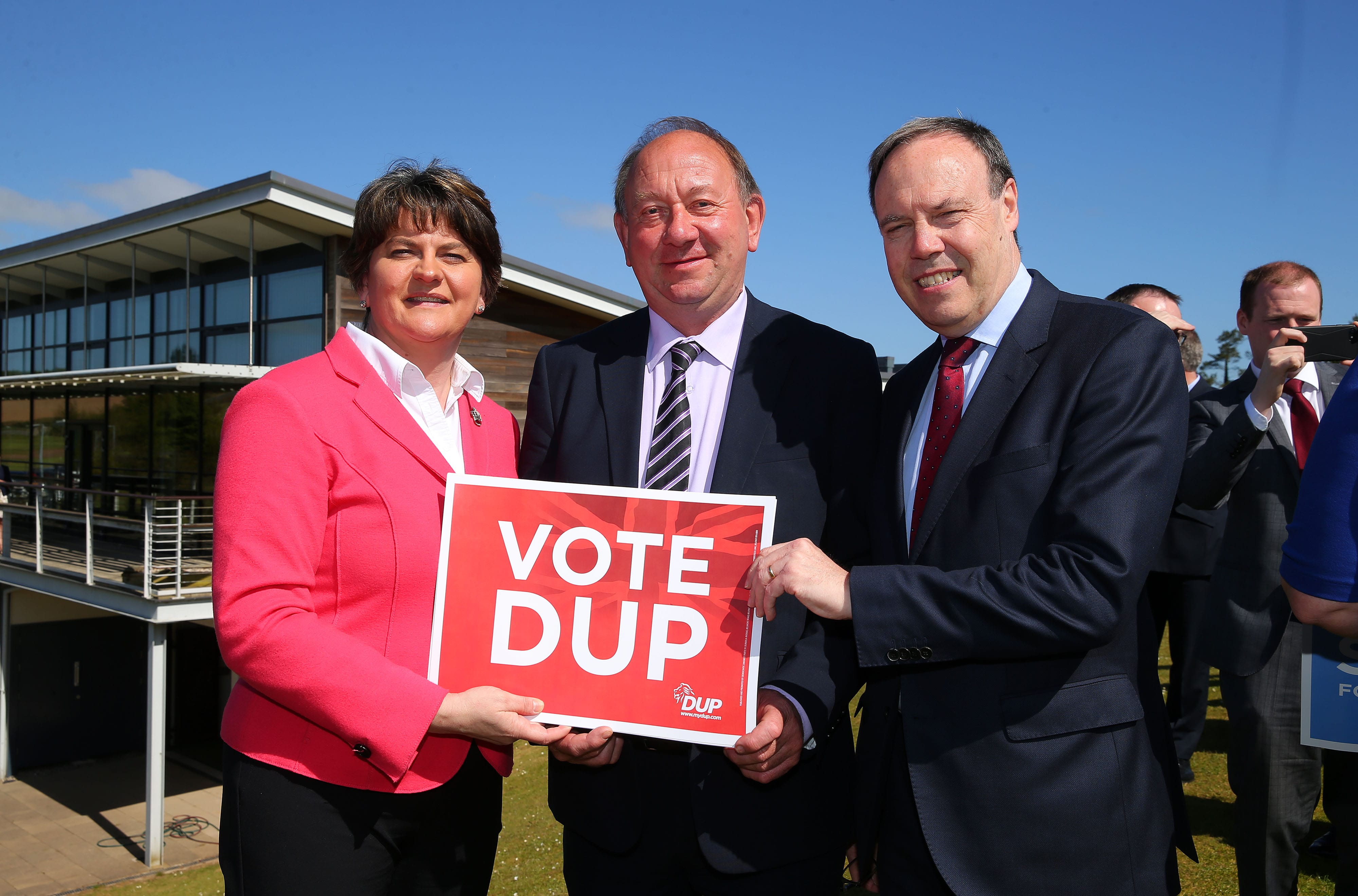 The two major unionist parties have chosen their candidates to contest the Westminster election on June 8.

The DUP have selected William Irwin while the UUP have opted for Sam Nicholson as their candidate.

“It is a pleasure once again to be standing for election for the DUP in the Newry & Armagh constituency,” he said.

“It is only a few weeks since I contested the Assembly election and was returned as an MLA for the constituency and I don’t think anyone predicted another election quite so soon.

“I am delighted to have been chosen by my party and I am very much looking forward to getting back out on the campaign trail to ask voters to put their faith in me as a hardworking and dedicated public representative, with a proven track record of delivery.”

He added: “Two years ago at the last Westminster election, I was pleased that an agreement was reached between my party and the UUP which saw our party not contest that election in this constituency. I was happy stand aside on that occasion and support the agreed single Unionist candidate. On this occasion agreement on a wider pact across the province has not been possible in the short time frame and that is disappointing.”

He concluded: “Looking towards June 8 poll I believe as the sole Unionist MLA in this constituency, topping the poll back in March this year, I am well placed to challenge the sitting MP and to put the case to the voters of Newry and Armagh that they need an MP that will roll their sleeves up and get involved in Westminster and not sit on the side lines and avoid the tough issues. I look forward to the campaign ahead and ask people to vote Irwin X.”

Meanwhile, Sam Nicholson said: “As someone who has been born and bred in this constituency, it is indeed a honour to have been selected as the Ulster Unionist candidate for Newry & Armagh.

“I currently represent the Armagh area on the Armagh, Banbridge and Craigavon Council and I look forward to canvassing the entire constituency in the forthcoming campaign.

“Given the uncertain times which we now face in terms of Brexit negotiations and the lack of a functioning Executive and Assembly at Stormont, I believe it is more important than ever that Northern Ireland should have a strong and effective voice in Westminster.

“There is no point electing people who won`t turn up but are quite happy to keep claiming the expenses. I will be promoting a positive, confident, embracing unionism. The United Kingdom is a nation for everyone and we want to build a stronger, better union for everyone.”