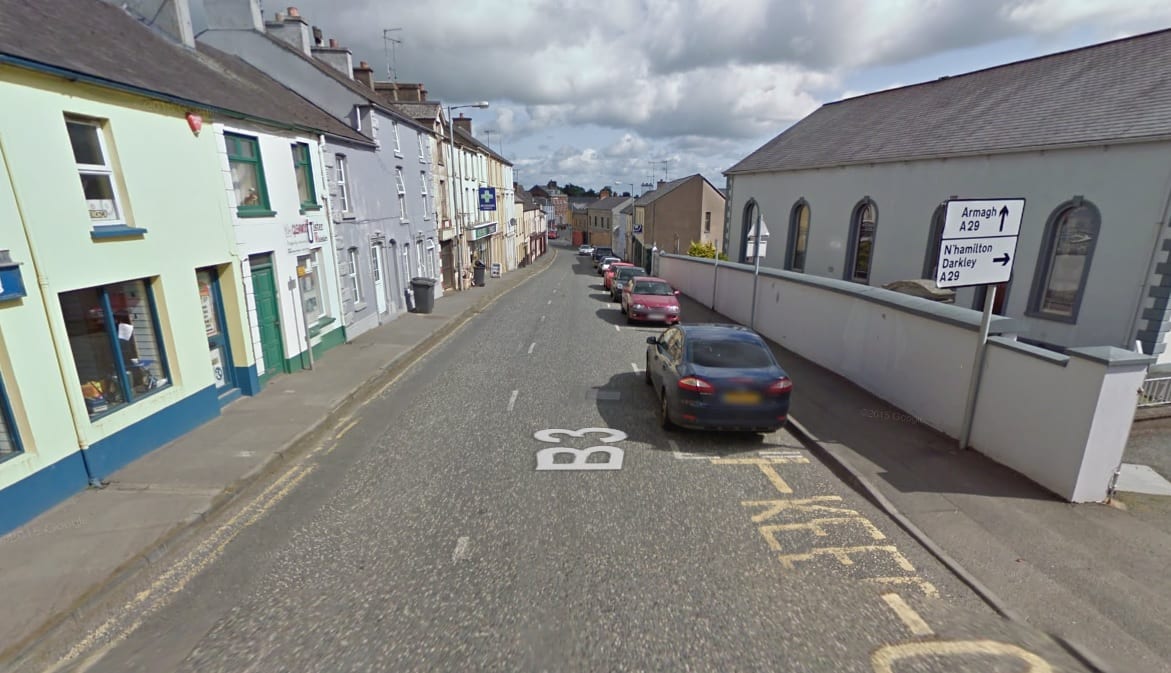 Police in Armagh have seized two vehicles during a proactive anti-crime patrol.

Officers were patrolling the Keady area during the early hours of Thursday morning, 26 November when they stopped a blue Volkswagen Passat on the Castleblayney Road. Subsequent checks found that the vehicle was not insured.

The car was seized and the 26-year-old male driver was reported to the PPS. A short time later officers stopped a blue Audi A3 on Davis Street. Checks revealed that the driver held no driving licence and there was no insurance and no MOT in place for the vehicle.

The car was seized and a 44-year-old man was reported to the PPS.

Elsewhere, Police in Armagh seized a small amount of herbal cannabis and reported a 33-year-old man to the PPS.

Officers were on patrol in the Upper English Street area on Wednesday afternoon, 25 November, when they stopped and searched a 33-year-old man.

A small quantity of herbal cannabis was found and seized.

The man was released pending report to the PPS.