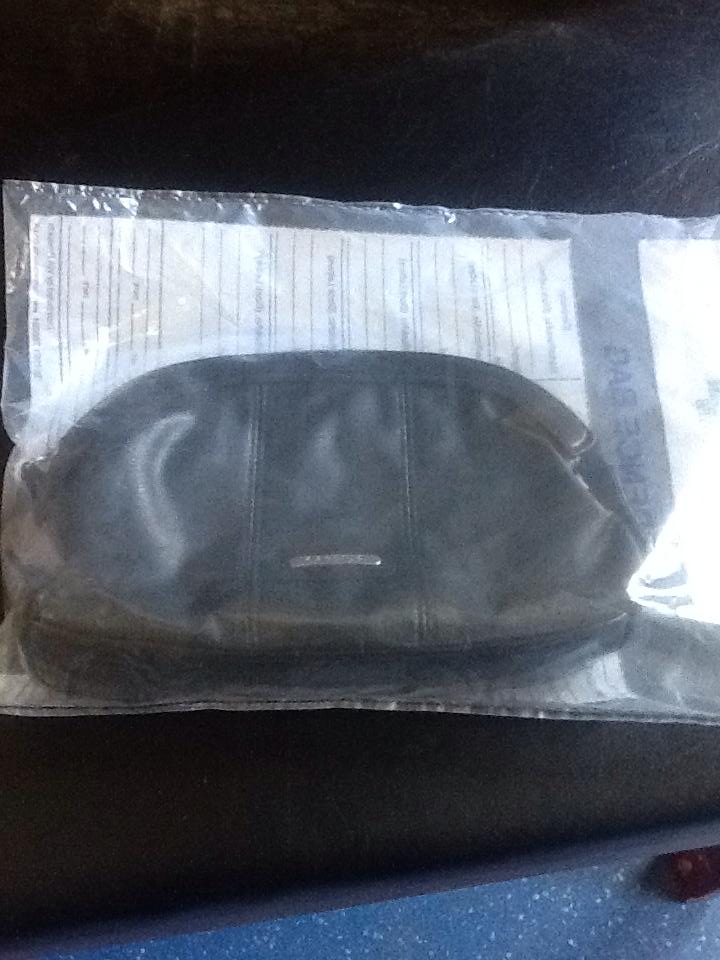 Police have released a picture of a bag recovered following the arrest of three men in Armagh earlier today (Sunday), and appealed for help in finding its owner.

The police had stopped two men, who were seen acting suspiciously in close proximity to where a number of reported burglaries had taken place on Friday.

According to the PSNI, the men could not give a valid reason for being there. The two were searched and a number of items were found, including two sets of car keys.

Police say they located one of the vehicle nearby, where there was “another male hiding in the back seat”.

“More items were found, including a large screwdriver,” police report.

“All three males have been arrested and the investigation is ongoing.”

If anyone recognises the bag picture they are asked to contact the CID in Newry on the non-emergency number 101.