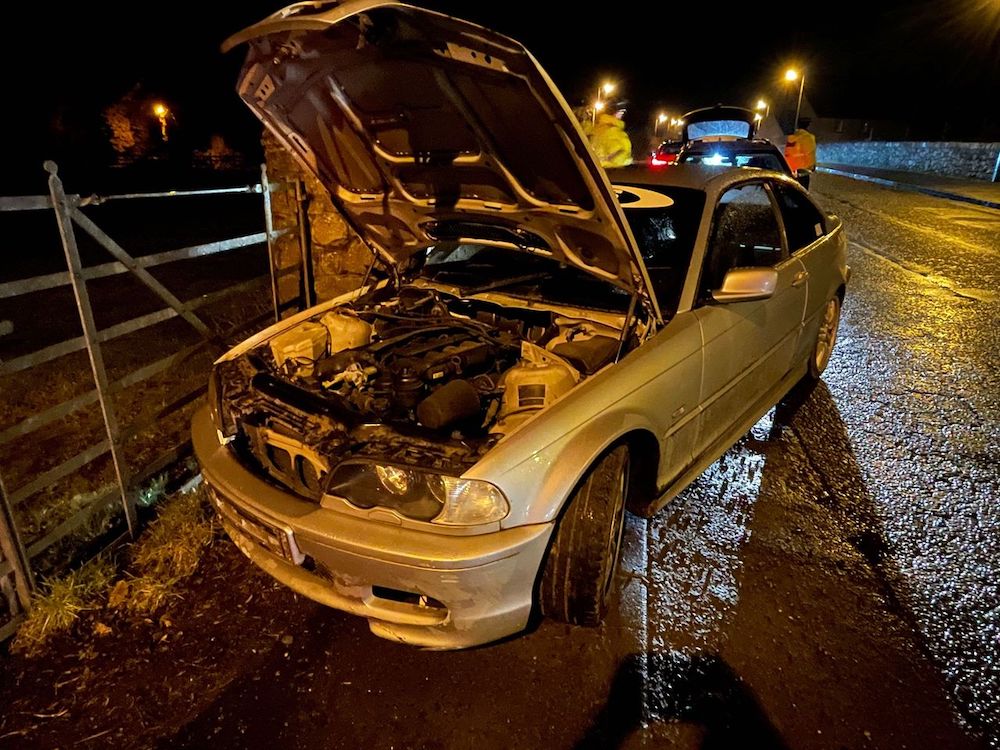 Working with their colleagues in An Garda Síochána, the operation spanned our border Districts of Armagh and Newry, as well as Fermanagh, Derry and Strabane.

It involved officers from Neighbourhood and Local Policing Teams and Tactical Support Groups.

Superintendent Alywin Barton said: “This operation reflects our ongoing efforts to reduce and prevent cross-border crime and disrupt the movements and activities of Organised Crime Gangs.

“We recognise the harm caused in our local communities as a result of rural criminal activity and we are committed to working with our partners to keep everyone safe on both sides of the border.

“This operation involved high visibility patrols and coordinated activity to detect crime and provide reassurance to the public.

“As a result there were 12 arrests for offences including drink driving and warrants relating to ongoing investigations into drugs, burglary, theft, assault and criminal damage.

“There were eight drugs seizures with the largest being approximately £100 of suspected Class A and there were three vehicles seized when they were detected being driven with no insurance.”

The Joint Agency Task force is led by senior officers from the PSNI, An Garda Síochána, and other key partner agencies.