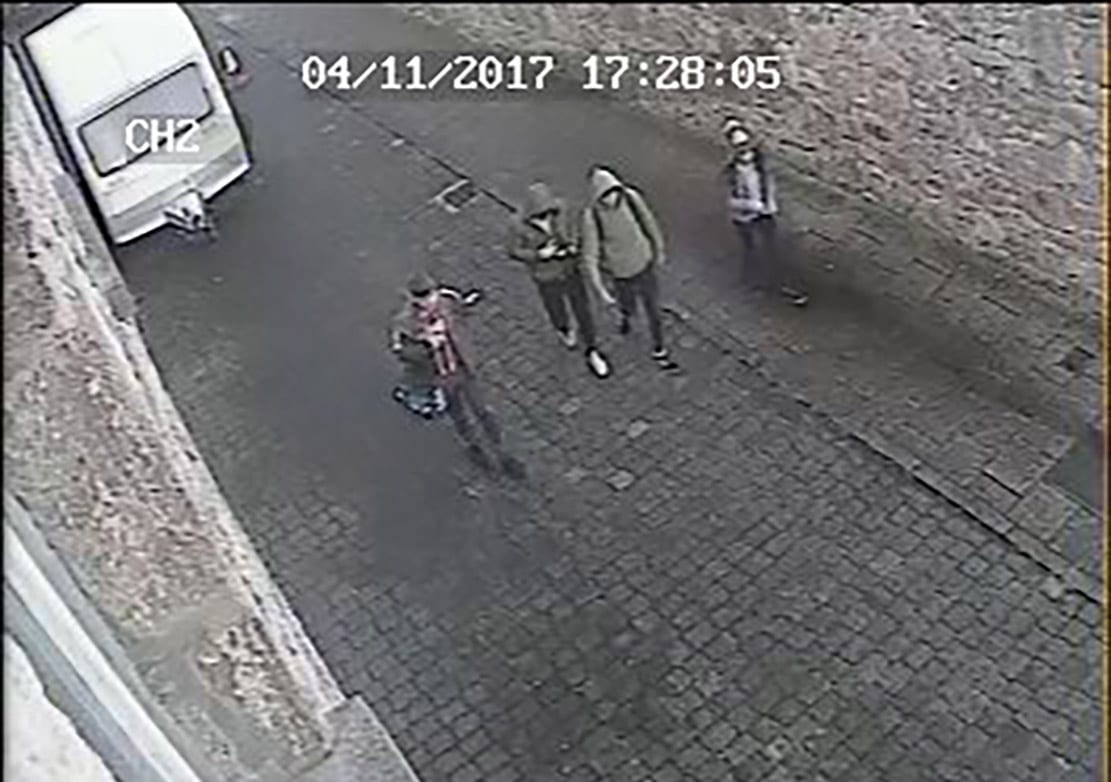 Police have issued an appeal for help after criminal damage was caused to a caravan in Armagh city centre.

Police say “a group of four young people have been seen making off from the area, in the direction of College Street” after the damage was caused.

The owner of the caravan is also asking anyone with information on the incident – which happened just before 4.30pm – to get in touch with the police.

He told Armagh I : “Damage was done to rear and side windows which were smashed by the use of a road traffic cone.”

Police want to speak to the four young people seen in the area or anyone who may have witnessed what happened.