"I'm lucky as I don't have stock purchased for it but I'm sure there are plenty of traders who do. It is very annoying for anyone who'd hoped to trade at the events." 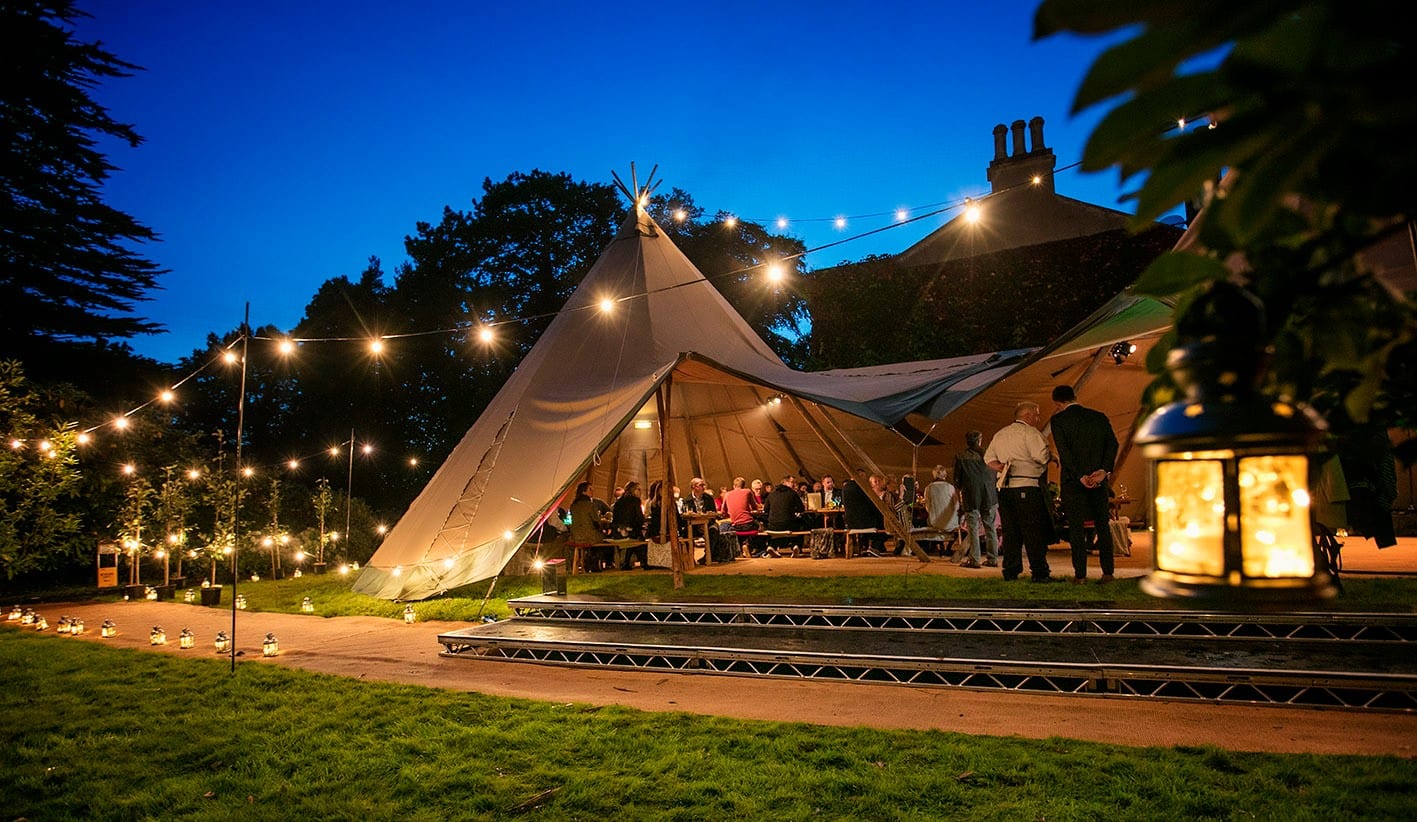 An annual festival highlighting food and drink produce in Co Armagh has been cancelled due to ongoing industrial action by council workers.

Armagh City, Banbridge and Craigavon Borough Council confirmed the Festival had been axed.

Tannaghmore Bird Fayre – which should have been taking place this weekend – has also been cancelled.

Traders were made aware earlier that the Food & Cider Festival was in jeopardy.

They had been informed that the Urban Orchard Market at the Shambles in Armagh on September 10 and the Sundown Market in Solitude Park, Banbridge, on September 9 would not go ahead.

A letter from council said the decision to cancel had been taken “with great regret” and was “due to ongoing industrial action and resultant staff shortages”.

It added that anyone who had already paid for their stall would be  refunded automatically “within seven working days”.

The council has apologised “for any inconvenience this has caused”.

One trader, who didn’t wish to be named, said it was a joke to call it off at the last minute.

“I’m lucky as I don’t have stock purchased for it but I’m sure there are plenty of traders who do. It is very annoying for anyone who’d hoped to trade at the events,” he said.

The event, which is run by Armagh City, Banbridge and Craigavon Borough Council was billed as Northern Ireland’s biggest food and harvest celebration, and was returning fully after a break due to the pandemic.