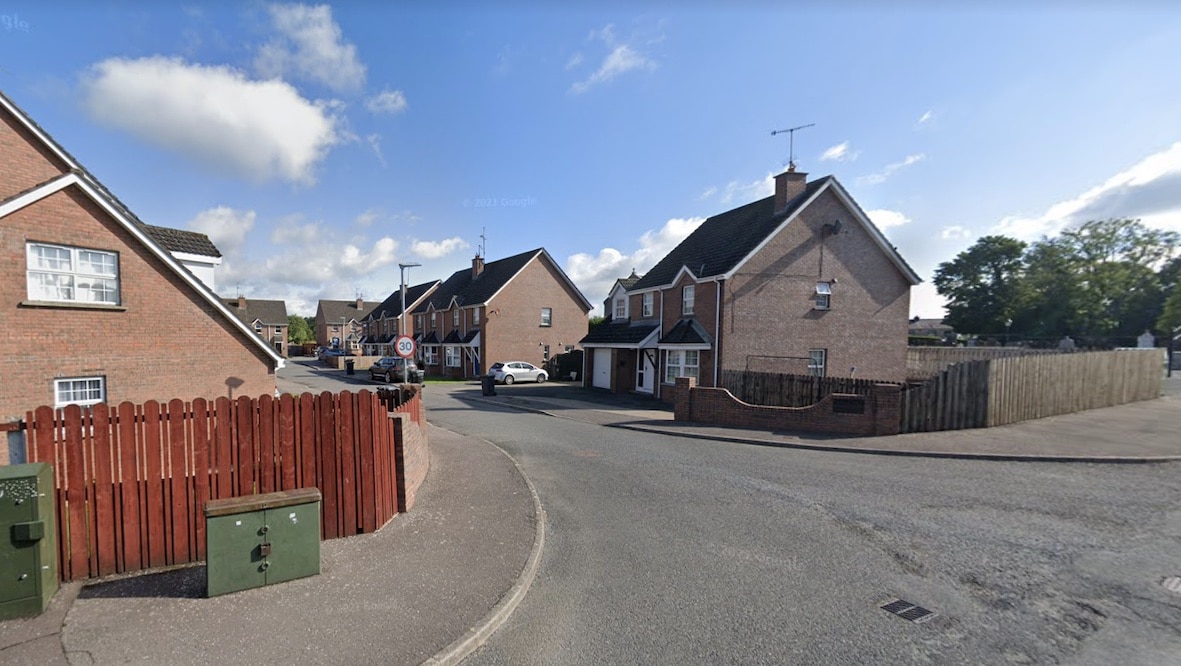 Three vehicles were completely destroyed in an arson attack in Clady during the early hours of this morning (Friday).

At approximately 2.15am, officers received and responded to a report of several cars on fire in the Gortcille area of Cladymore.

Three vehicles were left completely destroyed, with heat damaged caused to a fourth. Frontal damage was also caused to three nearby houses in the area.

Police are appealing for information and witnesses to come forward.

Sergeant Walkingshaw said: “Colleagues from the Northern Ireland Fire and Rescue Service attended the incident, and extinguished the fires, which could have spread to the properties had it not been for their prompt response.

“Fortunately, no one was injured as a result of the incident, which we are investigating as arson with intent to endanger life at this stage.

“Our enquiries are ongoing, and I am appealing to anyone who was in the area at the time, and saw any suspicious activity, or who may have any information which could assist, to call 101 and quote reference number 138 of 01/07/22.”

“Arson is a terrifying experience for the victims and others who are impacted,” she said.

“Last night’s arson attack saw three cars burnt out and another one damaged. There is also significant damage to three houses and property including smashed windows and smoke damage.

“Eight children who live between the three houses were left traumatised at 2am this morning.

“The community are in shock as this is a quiet rural area.

“A police investigation is ongoing and I am appealing to anyone with information that could assist the inquiry to contact the PSNI.”