Three men who assaulted police whilst ‘full as a skunk’ handed fines totalling over £1,000 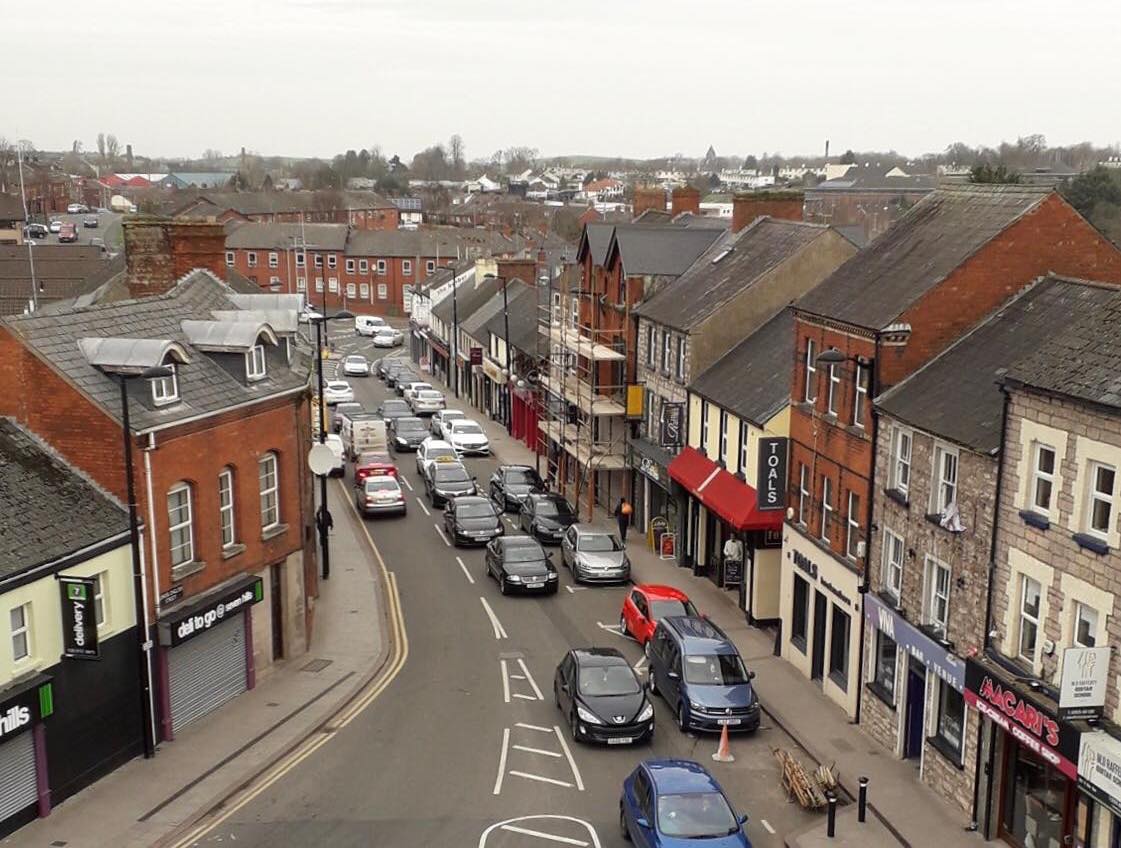 Three men who assaulted two police officers whilst “as full as a skunk at 10 in the morning”, according to a judge, have been ordered to pay fines totalling over £1,000.

James Livingstone, 27, of Castle Drive in Caledon, Tiernan McManus, 24, of Mullacreevie Park in Armagh, and Che Donnelly, 19, of Callanbridge Park in the city, all pleaded guilty to two counts of assault on police and disorderly behaviour at Armagh Magistrates’ Court, sitting at Newry, on Tuesday.

Livingstone also entered a plea in relation to possession of a Class B drug, namely Methylmethcathinone.

None of the facts in the case were heard, however, the particulars outline that the offences took place on September 9, of last year, at Lower English Street in the city.

Upon reading the papers, District Judge Bernie Kelly commented: “It strikes me that all three were as full as a skunk at 10 in the morning.”

Representing Donnelly, defence barrister Seamus Lannon stated that his client was not in employment and had distanced himself from the “negative peer groups which had infected his life”.

He also informed court that his client was expecting the birth of his first child next month.

Defence barrister Kevin O’Hare, who represented McManus, commented that his client came before the court with no previous convictions.

“He was on his way home when this incident occurred….he has now found work, he is working nightshifts which means he no longer has the time to be drinking or carrying on like this.”

District Judge Bernie Kelly ordered that both McManus and Donnelly pay a fine of £400, along with the offender’s levy of £15.

Then turning to Livingstone, she commented: “He seems to have the most extensive record. This is a man who has been drinking his guts out since he was 15 years of age.”

Defence barrister Conn O’Neill stated that his client was “contrite and embarrassed”, adding that Livingstone had shown “slow maturity”, caveating that with the comment that time would tell if this were to last.