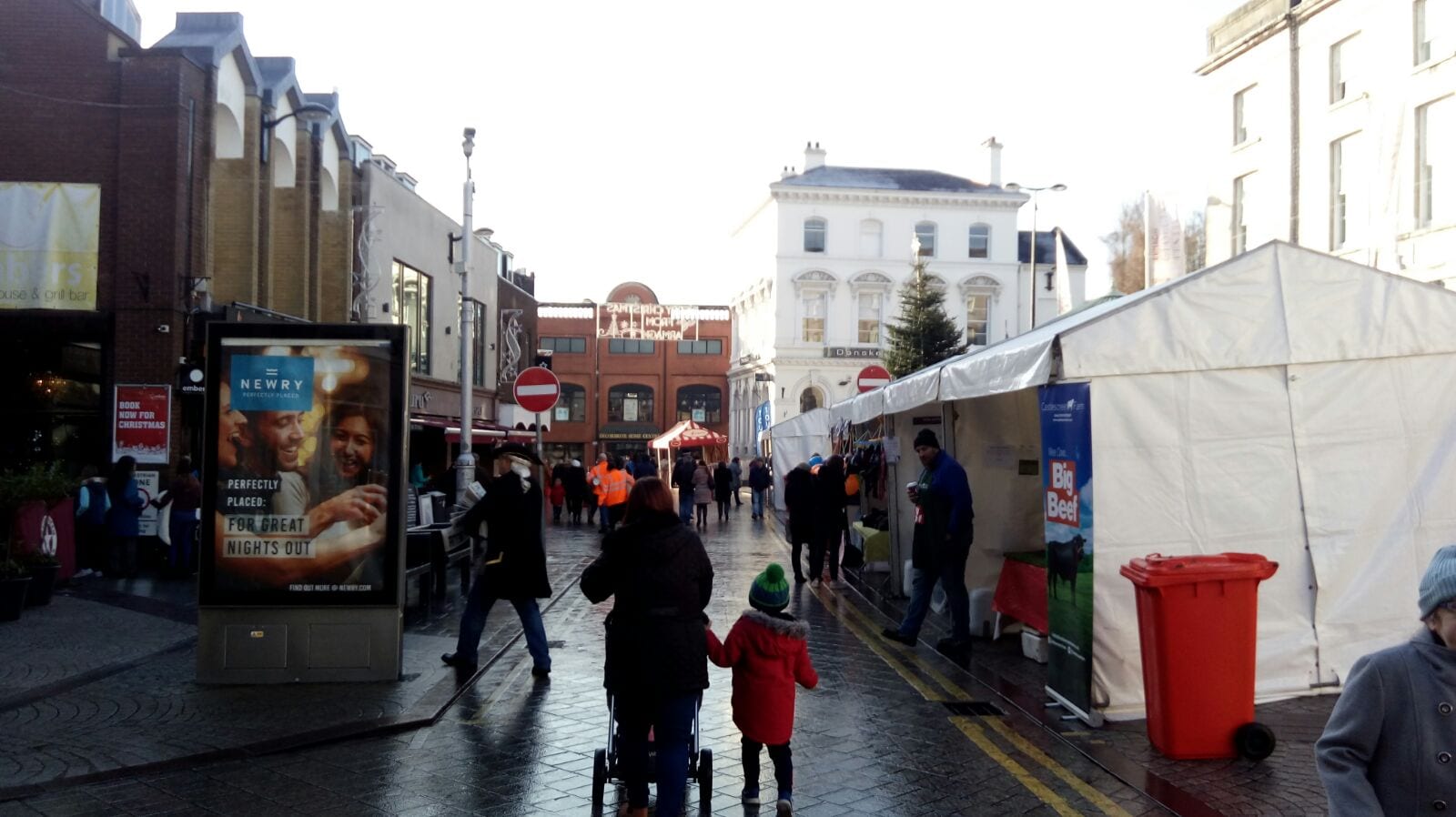 One of a pair of new speakers was stolen on Georgian Day as children were getting ready to entertain the crowds.

The police this afternoon issued an appeal for help to get the property back and catch the opportunistic thieves.

Police said the “a hard-working local business owner who was heavily involved in the festivities was the victim of a thoughtless crime”.

They have turned to social media to launch an appeal.

The PSNI in Armagh posted on Facebook: “On Saturday afternoon, two large speakers were left in the entrance of a dance studio in the Shambles area as children were upstairs getting changed for a performance. Within the space of about 30 minutes, someone had decided to help themselves to one of these speakers.

“This particular speaker had only been purchased a few days previously and it was something the owner had worked very hard for. This has really put a dampner on what was otherwise a very enjoyable day for the whole community and it’s frustrating to think that someone managed to walk away with something so big on a busy day like this.”

The police say they are currently reviewing CCTV footage and have pledged to do everything they can to catch those responsible.

Anyone who has any information, or likewise, if any business owners in the area have cameras that may have captured the culprit, they are asked to contact Armagh PSNI on the non-emergency number 101. The incident number is 916 of 25/11/17.