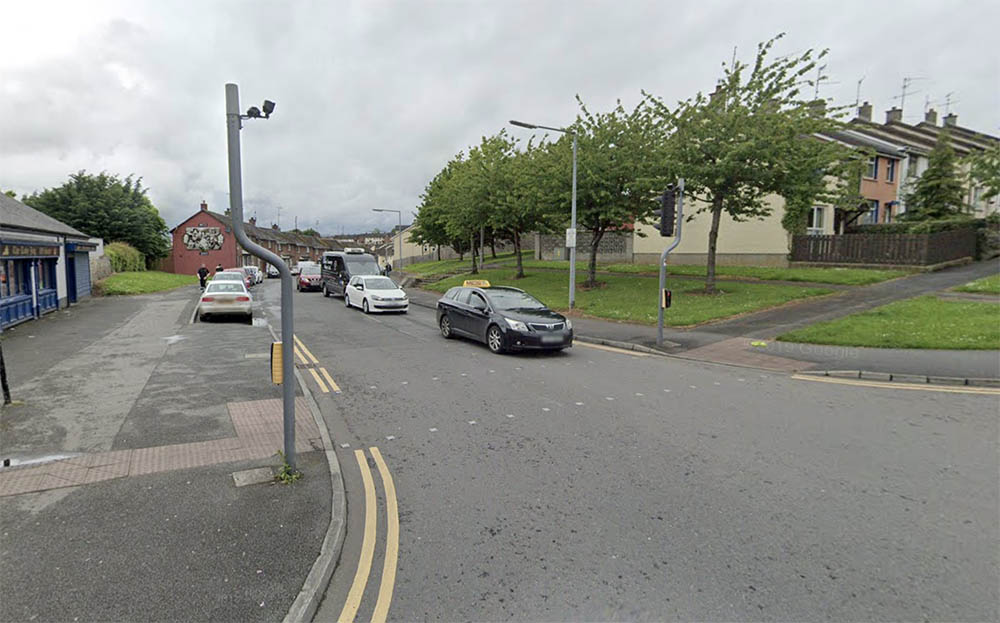 Residents of an Armagh street say they have been left feeling vulnerable and distressed following the theft of a special lock from security gates which protect them.

And the people living on Navan Street have appealed to the person or persons responsible to give it back.

The lock – which cost in the region of £300 and was provided by the Northern Ireland Housing Executive – went missing during the week.

Now it will have to be replaced.

In the interim, however, residents are left feeling at risk as the gates are there for a very special reason.

One local, who did not wish to be named, told Armagh I : “Residents are deeply distressed and annoyed at the theft of the new lock for the entry security gates for Navan Street, which the Housing Executive replaced and gave residents all new keys and instructions for good usage.

“These gates protect our homes from anti-social behaviour and from burglary by criminal elements and the theft of the lock has left the elderly plus other residents’ homes very vulnerable to criminals.

“The new lock cost in excess of £300 to the public purse and a new one is now required.”

The Housing Executive has written to all residents to inform them of the theft of the lock which is there to “safeguard our community safety”.

The local resident described the theft as a “criminal act and selfish behaviour”.

And they added: “This is the second time in recent weeks that the lock has been interfered with.

“We will be forwarding to our community representatives our displeasure and dismay at the actions of the person or persons whom we suspect may have thought they had the last laugh in their deed of stealing a lock for a safety community gate, and whose actions have caused deliberate distress amongst our elderly and vulnerable neighbours.”