'I never want to feel fear like that again' 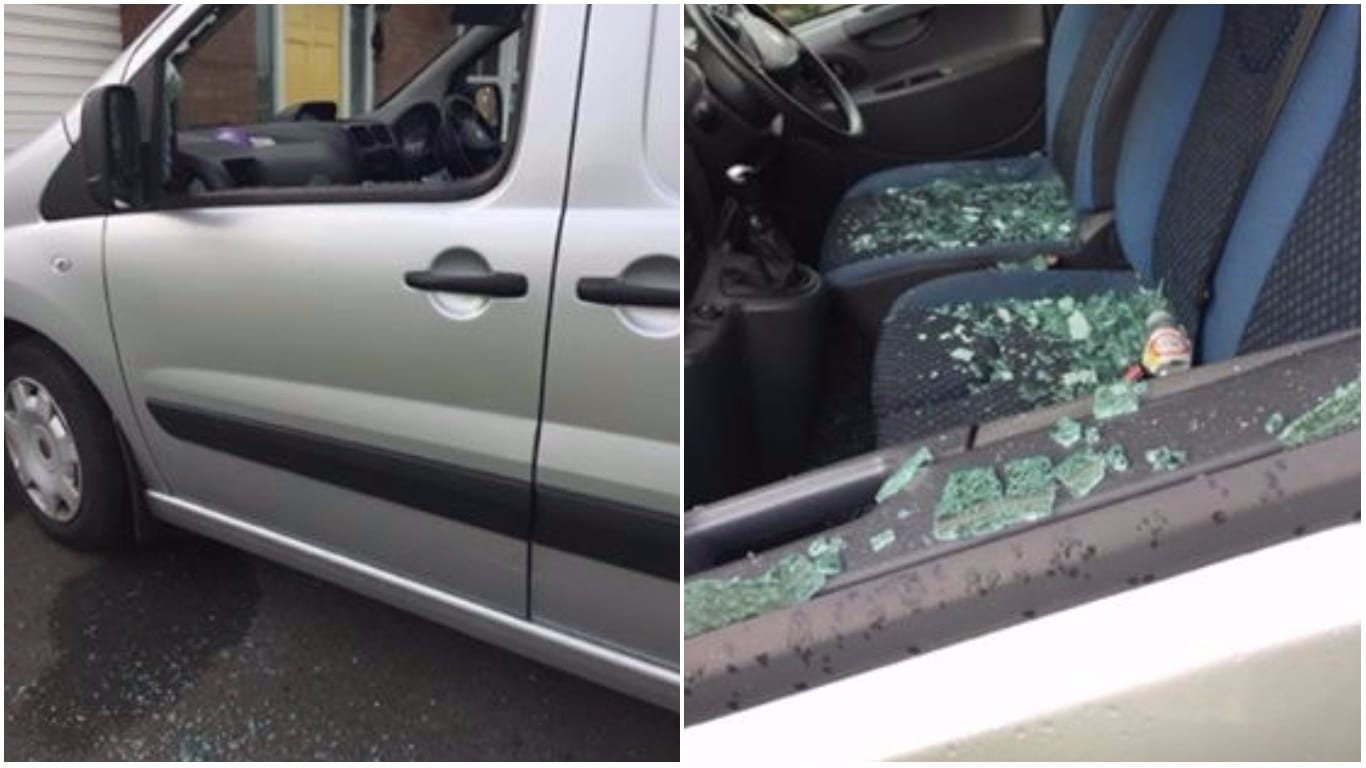 An Armagh woman has told of her family’s terrifying ordeal when a man wielding a sledgehammer went on the rampage outside her home this morning (Saturday).

The woman, who did not wish to be named, said she wants to warn other people to be vigilant at all times and take no chances.

Speaking to Armagh I this afternoon (Saturday), she told of the dramatic events which unfolded outside the family home on the Cathedral Road, when she said: “I never want to feel fear like that again.”

She and her husband and two children – a baby and a teenager – had been in the house at around 7am today.

The city mum said: “A man tried to break into my garage and when my husband approached him he hurried off.

“My husband had gone out in the car to see where he had gone. He was up at the Glen Macha care home work site and was carrying a sledgehammer, so he rang me to tell me to lock the doors.

“I saw him coming towards my house from my back door and then I went to the front window and watched him approach my house.

“I didn’t know whether he was coming to try and get into the house or not.

“He put our van window through before hurrying off on foot on the Cathedral Road. He appeared to be very drunk.

“I don’t want to feel fear like that again.

“My kids are 15 and seven months. My 15-year-old was in bed thankfully and only woke when he had left.

One window of the van – which the woman’s husband uses for work – was smashed in.

The woman wants to inform the public of the incident and advise them to be on their guard at all times.

“I would just like people to be aware and extra careful in their homes and ensure all doors are locked at all times of the day,” she added. “I will have my doors locked all day every day.”

It is understood that a man was later arrested in relation to the incident.