Temperatures to plummet with week-long freeze expected across Co Armagh 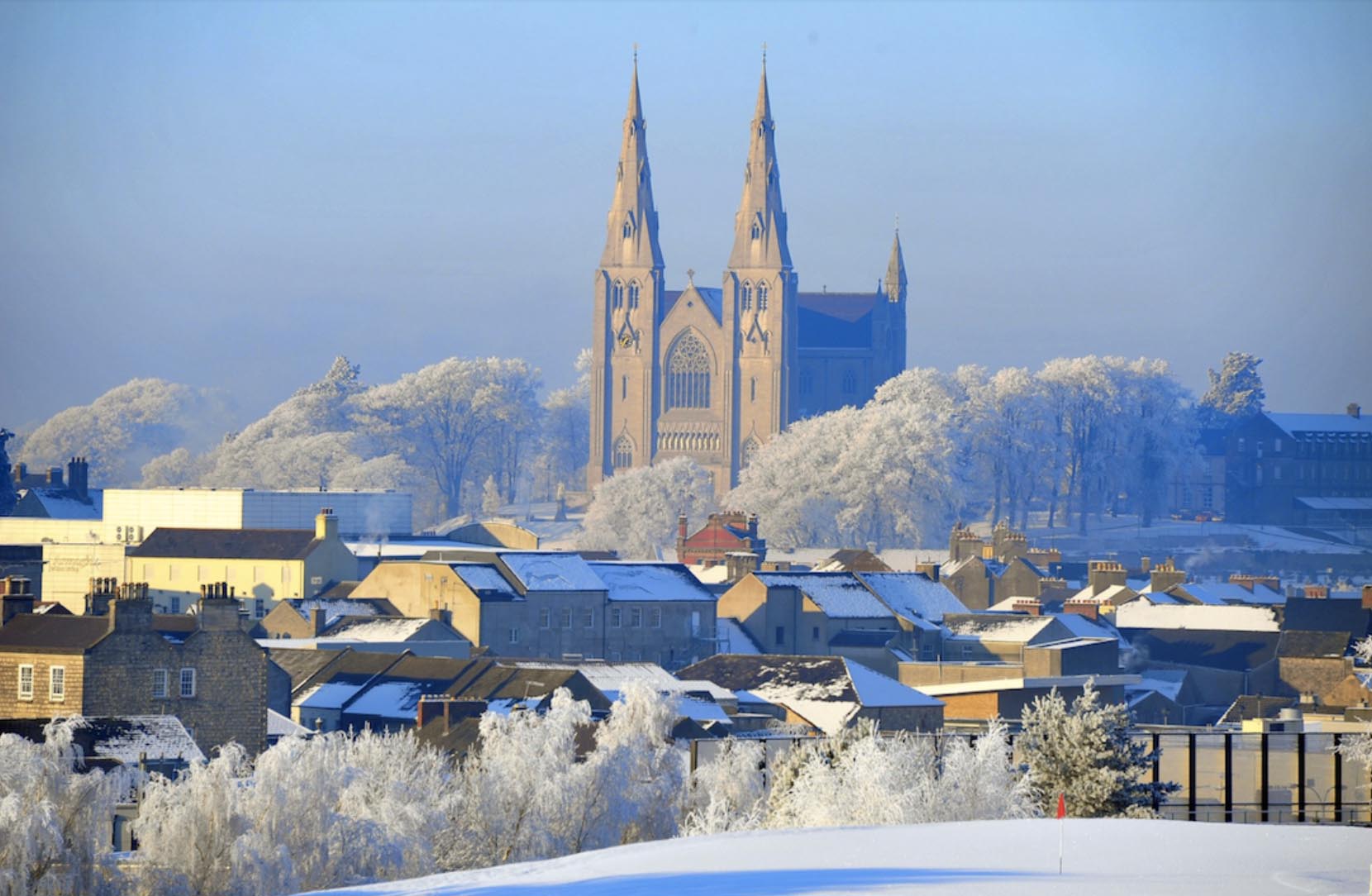 Temperatures across Co Armagh are set to plummet from the beginning of next week – as cold as it has been in the last five years.

Already winds from the east are adding that nip to the weekend air but temperatures will drop to as low as -3 degrees in the latter half of next week, with snow highly likely from Wednesday onwards into next weekend.

People will begin to feel that huge shift from Monday morning onwards.

The baltic easterly wind will make it feel so much worse than the mercury levels on the the thermostats may suggests, with temperatures feeling closer to -8 degrees for most of next week.

Wednesday and Thursday are set to be the coldest days, despite the official start of the meteorological spring on March 1.

A Met Office spokesperson said: “Heavy snow showers are expected on Wednesday. There is the potential for travel delays on roads, with some stranded vehicles and passengers, as well as delays or cancellations to rail and air travel.

“Some rural communities could become cut off. Power cuts may also occur and other services, such as mobile phones, may be affected.”