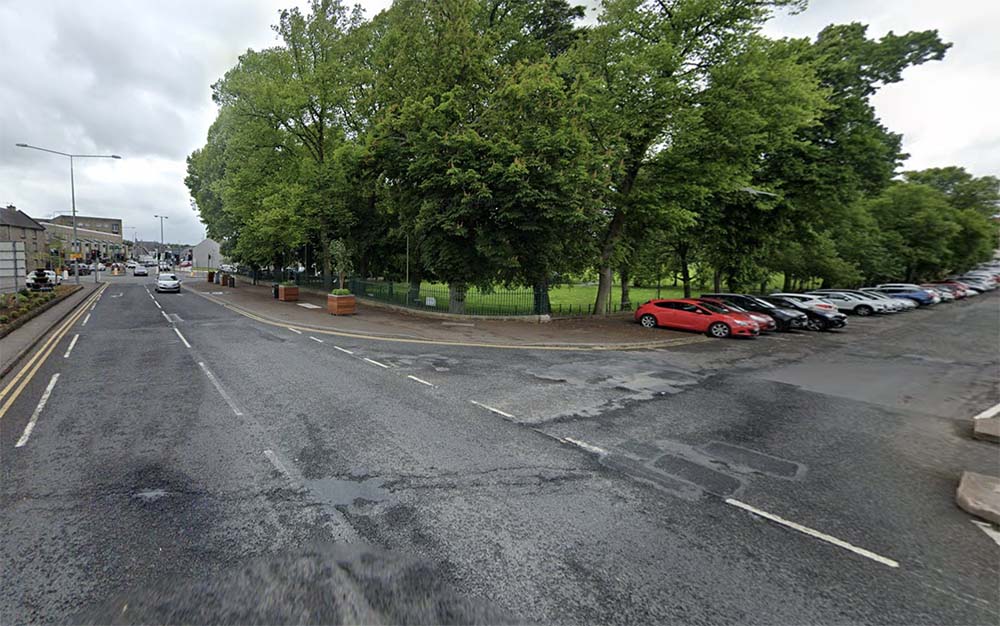 A teenager who was observed by police driving on the wrong side of the road has been handed six penalty points after it transpired he also did not have insurance.

Court heard that the incident involving the 19-year-old occurred in May of this year on the junction of Mall East and Goal Square, Armagh.

Slavcho Filipov, of Ogle Street, pleaded guilty to using a vehicle without insurance and driving without due care or attention at the city’s magistrates’, sitting at Newry, on Tuesday.

Prosecution outlined that on May 3, police observed the defendant driving a Honda Jazz on the Mall East in Armagh.

Police spoke to the defendant and subsequent checks revealed there was no active insurance policy on the vehicle, with the previous having been cancelled on April 7.

District Judge Eamonn King handed Flilpov six penalty points and ordered that he pay a fine of £275, along with the offender’s levy of £15, within four weeks.