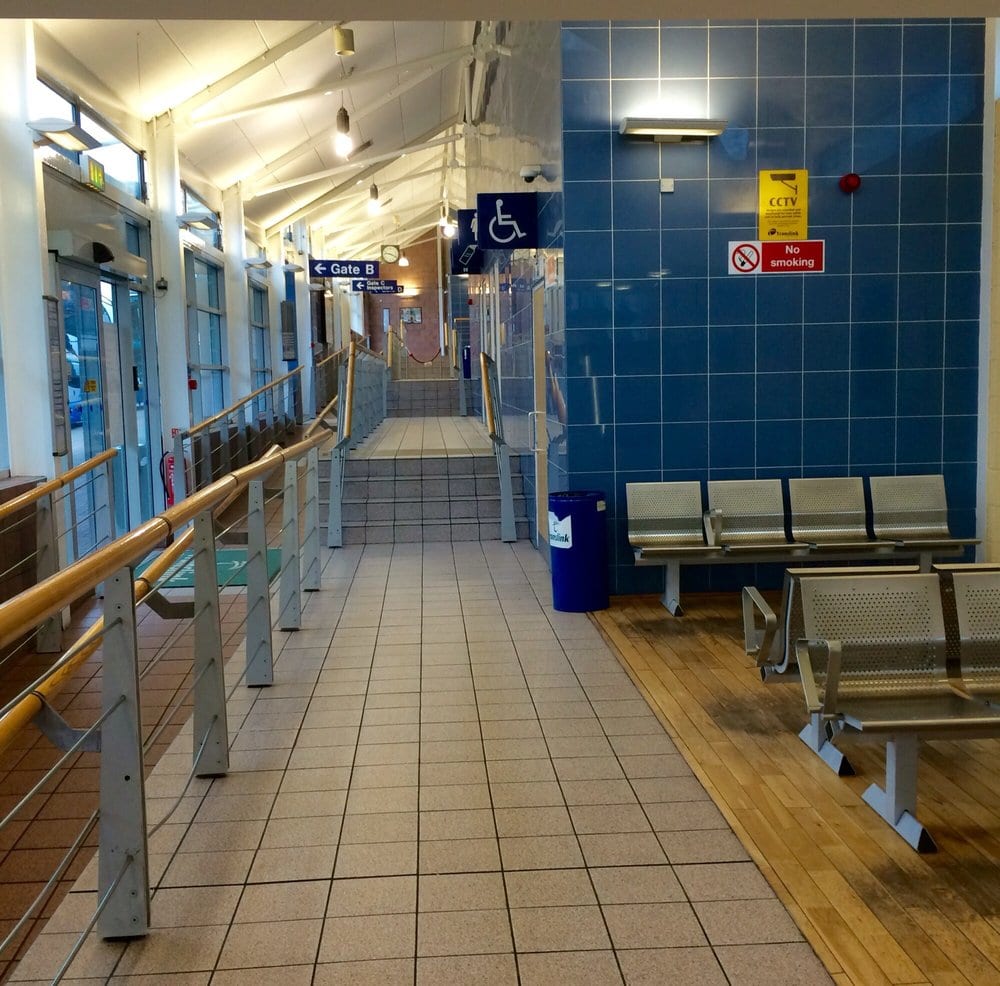 A teenage boy was assaulted at a bus depot on the Lonsdale Road in Armagh this afternoon.

The incident, which saw a 14-year-old attacked by another male, happened around 3.30pm.

A police spokesperson told Armagh I: “Police are appealing for information following an assault that occurred in the Lonsdale Road area of Armagh just after 3.35pm on the afternoon of Thursday, December 3.

“A 14-year-old male was assaulted by another male and received a facial injury during the incident. “Anyone with any information about this incident is asked to contact Armagh Police Station on the non emergency number 101, quoting reference number 690 of 03/12/15.

“Or, if someone would prefer to provide information without giving their details, they can contact the independent charity Crimestoppers and speak to them anonymously on 0800 555 111.”