When district judge told he had no licence to drive she quipped: “It wouldn’t stop him - this is Craigavon." 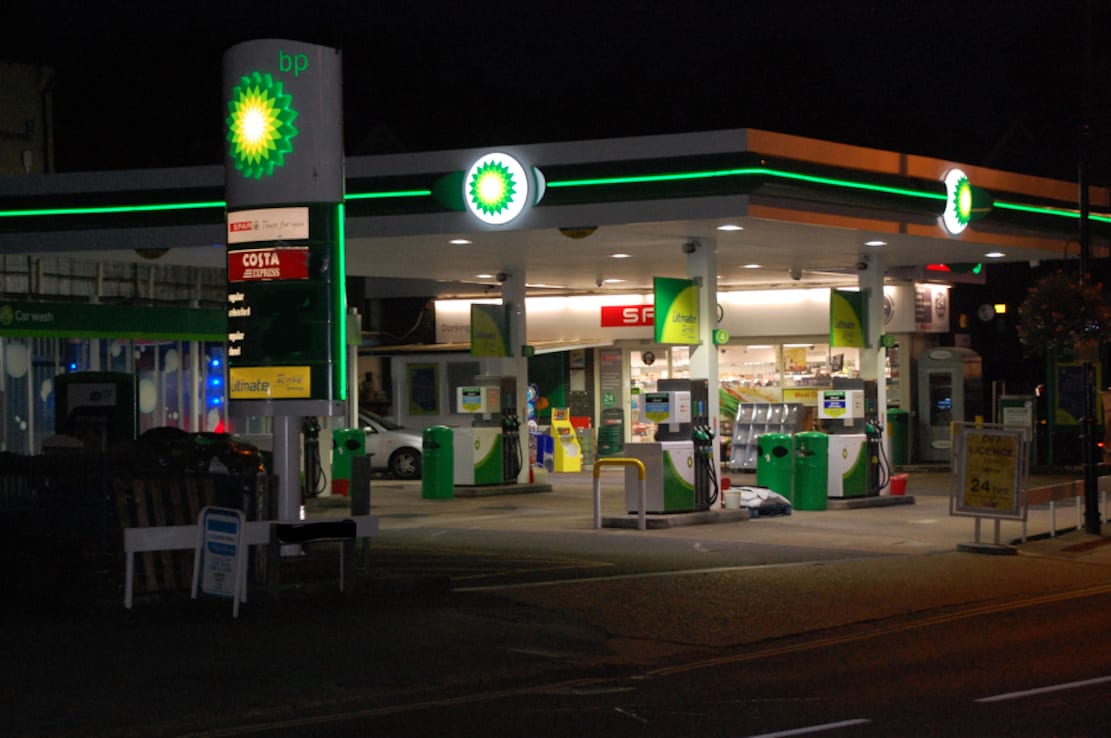 An Armagh teenager punched the head of another in a petrol station car park before taking his anger out on his victim’s car.

The 19-year-old’s legal representation said the incident had been fuelled by drink.

Court heard that on August 26, at around 2.40am, the injured party had pulled up to the Spar on Bridge Street, Portadown.

He was getting out of his car when a Ford Fiesta pulled up beside him and the defendant exited the vehicle.

Browne then began punching the injured party in the head several times.

The victim was able to make it into the Spar store, but the defendant then kicked the wing mirror of his car.

Browne was arrested and made full admissions when interviewed.

Defence counsel stated the defendant had “never been in trouble before” and offered “no excuse for his behaviour”.

He added that Browne had come to court with the money to pay for the damage to the injured party’s car.

Court heard the estimated damage was £88.22, however, the defendant had not brought enough money as he had got his own quote.

Court also heard that Browne was an apprentice welder and did not wish to take more time off work to come to court.

Defence counsel stated the incident had been “drink-fuelled” and that the Browne came to court with his mother who was “embarrassed” by her son’s actions.

Upon hearing this District Judge Bernie Kelly asked how then Browne could have been driving.

The defence replied that he had not been driving and that the defendant did not even hold a licence.

District Judge Kelly quickly commented: “It wouldn’t stop him –  this is Craigavon.”

Browne was given a conditional discharge for the offences.