Teacher strike still on with major rally planned for Belfast 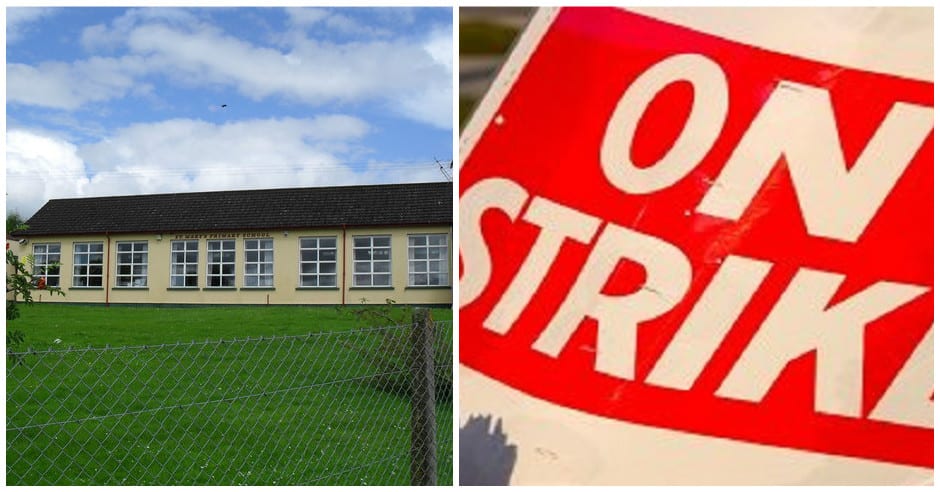 Teachers from across County Armagh will join with colleagues for a major rally at Queen’s Students’ Union in Belfast this week.

Senior officials at the Irish National Teachers’ Organisation (INTO) have confirmed teachers will continue with their planned half day strike on Wednesday despite the ongoing situation at Stormont.

Teachers right across the province will be picketing at school gates with a main Belfast rally taking place at Queen’s University Belfast’s Student’s Union at 10am for one hour.

Teachers will be back in classrooms from 12.30pm.

Gerry Murphy, Northern Secretary of the INTO, said prominent INTO representatives will be speaking at the Belfast rally.

Mr Murphy said: “The half day strike will be going ahead as planned with one major rally in Belfast. We are asking teachers, who are striking in the Belfast area, to come along to the Student’s Union between 10am and 11am. Teachers will be unavailable for work until 12.30pm.

“The INTO has 7,000 members in schools in Northern Ireland across all sectors and age groups. We are confident our members will be supporting this action.

“The ballot, and the strike action, shows the strength of feeling among teachers who want a reasonable pay deal, feel undervalued and who are trying their best, every day, to deliver the best education they can for the children of Northern Ireland.

“We have consistently made it clear that we have been available for further talks with the Minister for Education and the Employing Authorities.

“However, in spite of our ongoing efforts, teachers have yet again been snubbed by the Government and it’s time those in power on the hill start listening to the people of Northern Ireland.”

Mr Murphy added that INTO members are not required to and should refuse to perform any duties whatsoever until 12.30pm on January 18.

Paramedic gives sister gift of life: ‘I never realised just how ill I was’