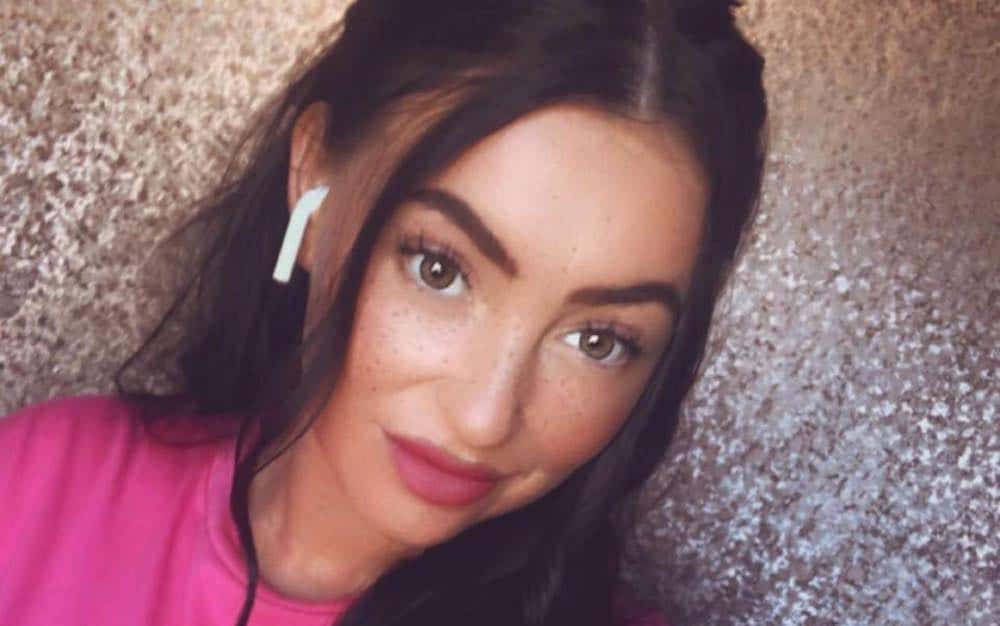 An Armagh woman who rushed to the aid of a stabbing victim in Dungannon on Saturday night says “she did what anyone else would have done”.

Student nurse Lauren – who did not want us to use her second name – said she heard screaming outside her boyfriend’s house, on the Killyman Road, when her instinct kicked in.

“It was around 10.30pm last night when my boyfriend and I heard a commotion outside,” she told Armagh I.

“I didn’t understand what was going on; there was a lot of shouting – it was then I heard someone shout ‘he’s been stabbed’.

“I looked out and saw a man lying on the ground screaming, so I just threw on some clothes and ran out to assist him, and hold pressure on the huge wound. There was a lot of blood.

“Police arrived first before the ambulance at which point I left and went inside to shower because I was covered in blood.”

Despite the scary situation unfolding just yards away, Lauren – who has no direct medical training – said she just needed to do something – she understood the gravity of the situation.

“I just thought I need to get out and help him because if he’s been stabbed the wound needs pressure applied in order to slow the bleeding.

“He kept asking me if he was going to die. I told him ‘no, you are going to be okay’ but I honestly didn’t know I just didn’t want to panic him.”

Cool, calm and collected, Lauren, who has first aid training, modestly dismissed her role in potentially saving the man’s life.

“He was distraught but he was conscious as I left him. I don’t have medical training as such but I am first aid trained and training to be a nurse.”

She added: “I didn’t do anything except apply pressure and when police arrived they took over. I think if I wasn’t there I’m sure someone else would have done the same thing. I would just like to know how he is.”