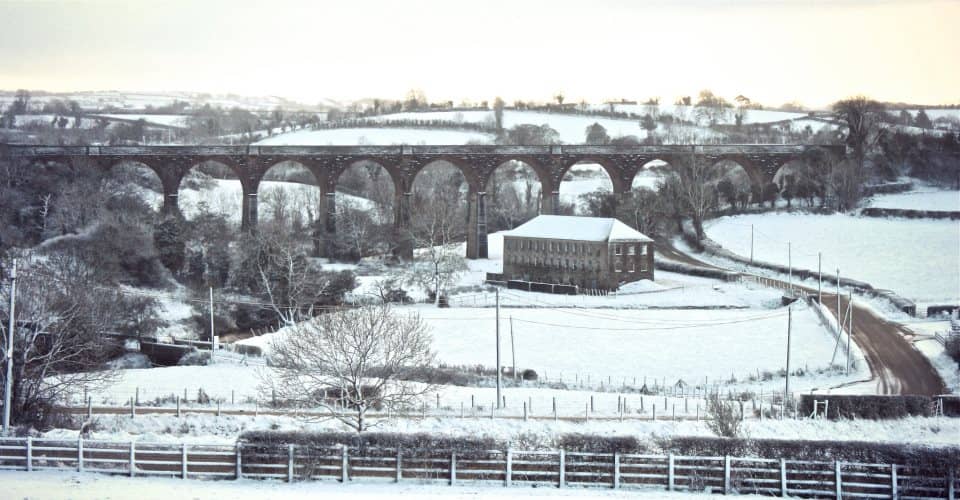 Snow is expected to fall across county Armagh this afternoon and into the night before turning to ice over the weekend.

The Met Office has issued a severe weather warning today; a yellow warning of snow and ice.

The warning is Northern Ireland wide – covering all six counties and is valid from 3pm this afternoon until midday tomorrow (Friday).

“The showers are expected to fall as sleet or snow away from immediate northern coasts.

“Shower activity will be enhanced at times by troughs of low pressure, which could allow several cm of snow to settle in a fairly short period.”

As a result the Met Office has also predicted difficult travel conditions so be careful on the roads.