Money raised will go to the Kevin Bell Repatriation Trust 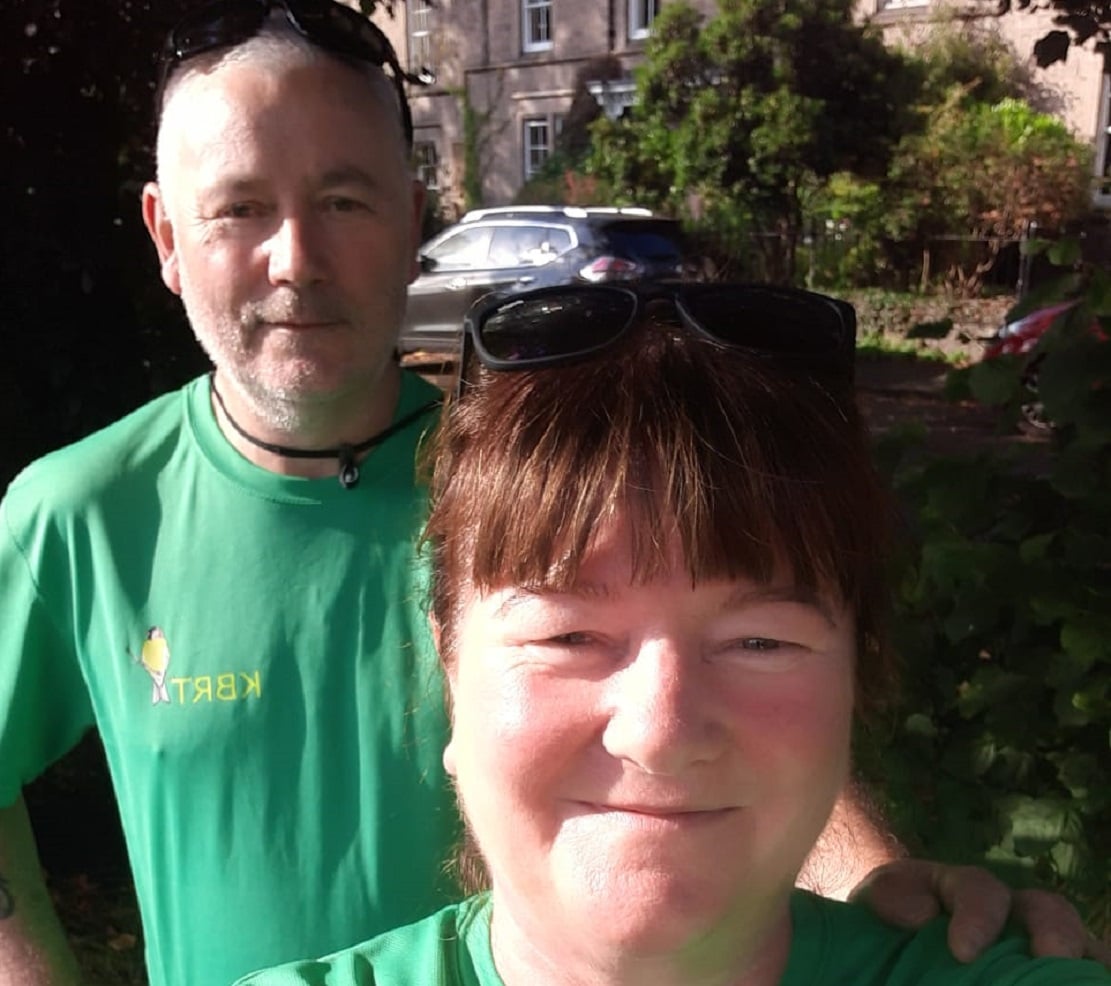 An Armagh couple who wanted to give back to a charity which helped their family have completed a fundraising walk of more than 100 miles.

Martina Quigley and husband John pulled on their walking boots for the six-day trek along Hadrian’s Wall in aid of the Newry-based Kevin Bell Repatriation Trust.

They started off from Bowness-on-Solway on the west coast of England and finished their 103-mile trek at Wallsend on the east coast.

The trek was in memory of Martina’s much-loved nephew Sean who died in the United States and who was brought home with the help of the charity. Martina’s sister Noleen Loughran (Hawkins), who set up a JustGiving page for the walk, said: “It was something John had always wanted to do and he and Martina have been training over this last couple of years for it.

“It’s the first time they have ever done anything like this and the fact they were raising money for the Kevin Bell trust did drive them on a good bit. Martina, especially, found it very tough.

“It’s very rough terrain and on at least one of the days it was like walking up and down a mountain.” She added: “The charity were such a big help. When something like that happens you have enough on your mind and they just take over and run that side of things. They are really, really good.”

Although the couple had initially intended to raise just £100-£200, the JustGiving page total already stands at over £2,140 and more money is expected to come in from sponsor sheets.

The couple has thanked everyone who donated or supported them in any way.