Experts say: 'Much of the language on the app is offensive or contains sexual content' 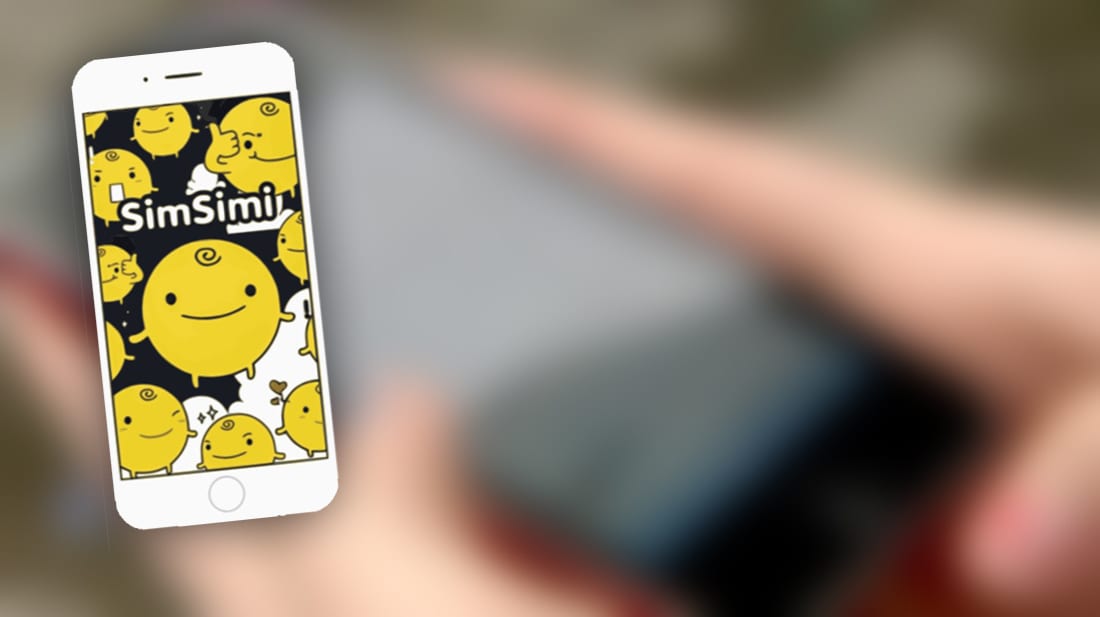 An Armagh school principal has warned parents to speak to their children about the dangers of a controversial app which has led to bullying and abuse of kids.

City of Armagh High School Principal David Livingstone has spoken out after rising numbers of complaints of young people being at the receiving end of anonymous abuse after downloading the app.

The Republic of Ireland has already taken the step of suspending the app.

Now when Irish users try to access the app, it informs: “I do not talk in Ireland for a while.”

SimSimi is free for anyone to download to a smartphone and it can also be accessed via desktop computer.

According to webwise.ie: “The app mascot is a colourful, anime style character which is appealing to young people. The popular app encourages users to continue conversations by using playful language, however much of the language on the app is offensive or contains sexual content.

“SimSimi is also anonymous, making it easy for users to leave hurtful comments about others.”

There have been reports of young people suffering serious incidents of bullying.

And now Mr Livingstone has called on parents to act.

He said he had been made aware of SimSimi today and its growing use by pupils throughout Northern Ireland.

While the Republic has temporarily suspended the app, it is still readily usable here.

For that reason, Mr Livingstone sounded a serious warning for parents to take control and ensure their own children do not have access to this app.

He used the school’s social media platforms to warn: “The comments posted on it can be very abusive and dangerous. It is vital that our pupils remain safe at all times.

“We would ask you to discuss this with your child and ensure that he/she does not have the app.

“We appreciate your co-operation and support, as together we seek to keep our children safe.”