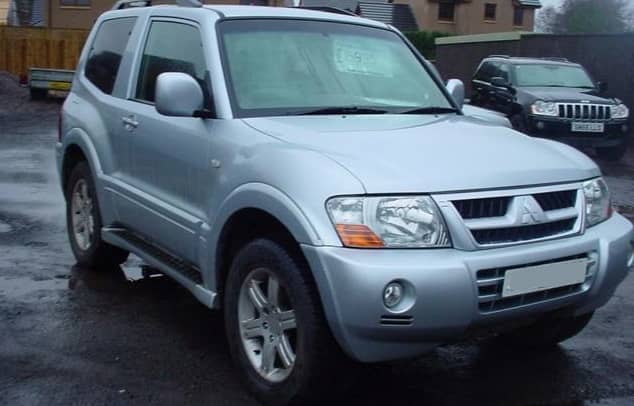 A Mitsubshi 4×4 was stolen in broad daylight on the outskirts of Armagh City this afternnon.

The silver Shogun was taken from a farmyard beside a house on the Keady Road.

A family member who contacted Armagh I said the vehicle was taken sometime between 2pm and 4pm.

The three-door, short-wheel base model has a registration plate reading ‘CRZ 4811’.

The owners are desperate for the safe return of the vehicle and have asked anyone with any information to contact police on 101.

Police have also issued an appeal.

Please help and share as far and wide as you can.

*Photo for illustration purposes only.

Broadband speeds compared to computer game made 30 years ago