Shoplifter who stole from supermarket on four occasions ‘struggled with alcohol’

Defendnant told: 'At 64 years of age you should know a lot better than this' 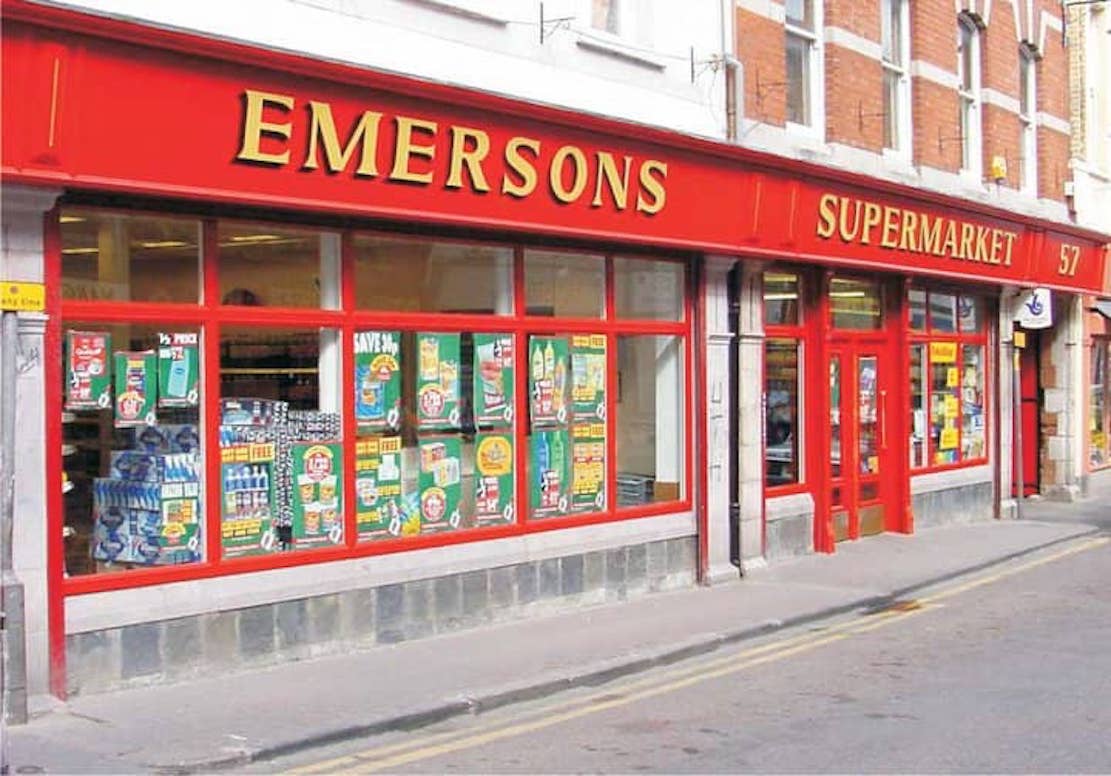 An Armagh man who stole almost £20 worth of goods during four shoplifting ventures in a city supermarket has been ordered to pay the money back.

Deputy District Judge Peter Prenter told the defendant: “At 64 years of age you should know a lot better than this.”

He directed the remark at William Conn, of Constabulary House on Russell Street, who pleaded guilty to four counts of theft at Armagh Magistrates’ Court on Tuesday.

It was outlined how the defendant had been spotted on CCTV stealing food from Emerson’s Supermarket, on July 22, 27 and 28 of last year.

When he returned to the store on July 29 Conn was arrested and, when interviewed, said he was hungry and had no money.

The total amount of the goods stolen was estimated at £19.37.

Defence counsel told the court the defendant “struggled with alcohol” to the point on this occasion where he did not have the money to feed himself.

He added it was a case of “needs must” and explained it had been an “unsophisticated use of self-checkouts”.

Court heard Conn had a “scant record” and had returned to Armagh in 2007 after spending many years in the US.

Defendant was issued with a conditional discharge for one year and ordered to pay back the £19.37 in compensation.