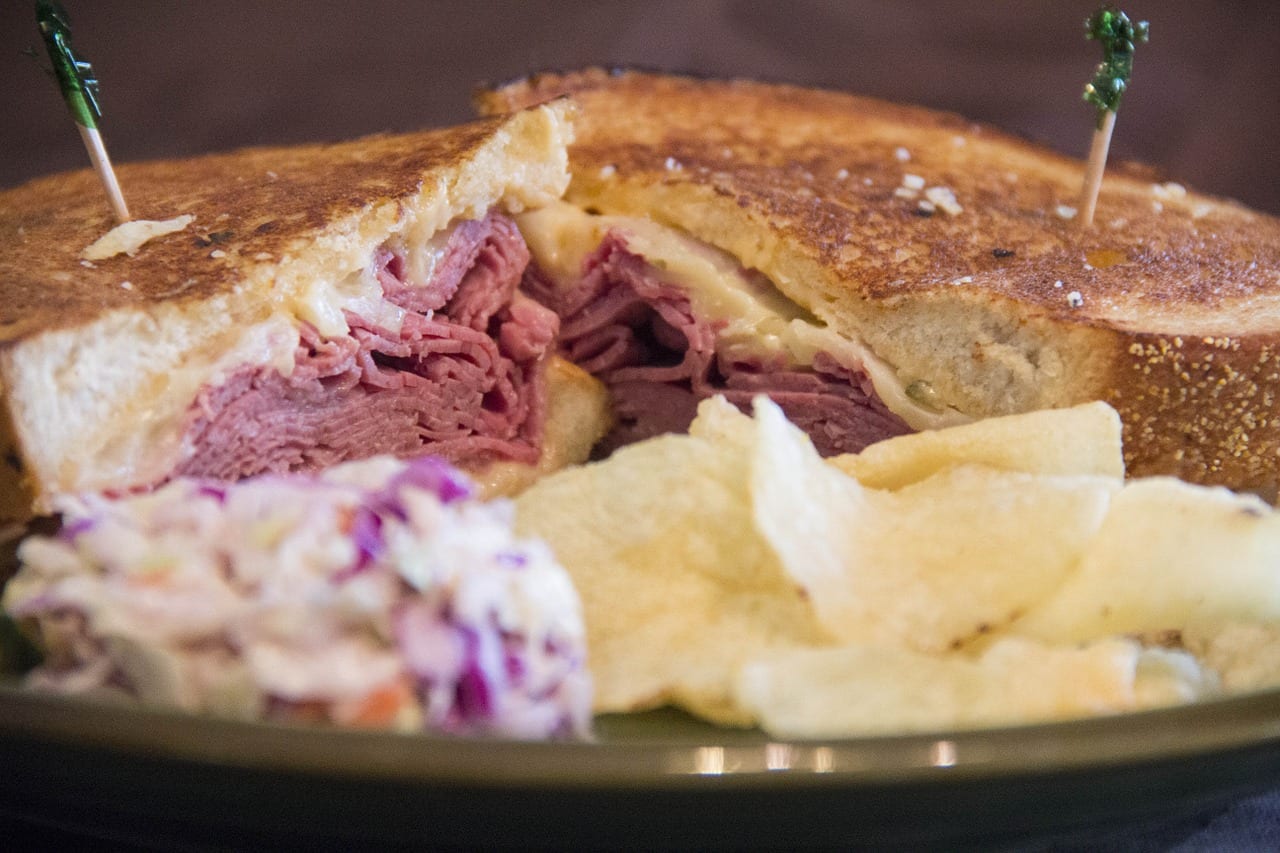 Two special seminars are to be held in the borough early next year in response to widely-reported deaths due to allergic reactions to food ingredients.

An inquest into the death of a 15-year-old girl – who died after eating a baguette containing sesame seeds – saw criticism levelled over ‘inadequate’ labelling.

On a board a flight to France, Natasha Ednan-Laperouse went into cardiac arrest after consuming the product – manufactured by Pret a Manger – which she had purchased at Heathrow Airport.

After details were recounted during the course of a five-day inquest held in October, there were calls for changes to further changes to the law in relation to listing ingredients and allergens.

It was four years ago – in December 2014 – that a new requirement was introduced which required businesses selling loose foods, for example catering outlets, deli counters, bakeries and sandwich bars etc, to declare the presence of 14 allergens used as ingredients in their food.

Various communications were issued and seminars for businesses were held during 2014 to inform them of the requirements.

From April 1, 2017, the ABC Council’s environmental health department has been participating in a regional strategy to improve compliance with the allergen requirements in food businesses.

Additional visits have been undertaken to assist businesses in meeting the requirements.

At the beginning of 2018, three allergen seminars were delivered to 107 people from 81 businesses to help improve compliance with the legislation.

But now council’s environment committee has been told of the need to act following recent reporting of tragic losses.

A report confirms: “Due to recent high-profile media coverage of deaths due to allergic reactions to food from food establishments, the environmental health department has committed to delivering additional food allergen seminars to businesses within the borough.

“Two seminars have been planned for January and February 2019.

“The aim is to support small local business to meet their legal requirements, to further raise awareness within the catering sector and also to assist the vulnerable consumer who have concerns about allergens in the food supplied to them when they eat outside the home.”