Searches carried out in Armagh and Newry into £1m tax fraud 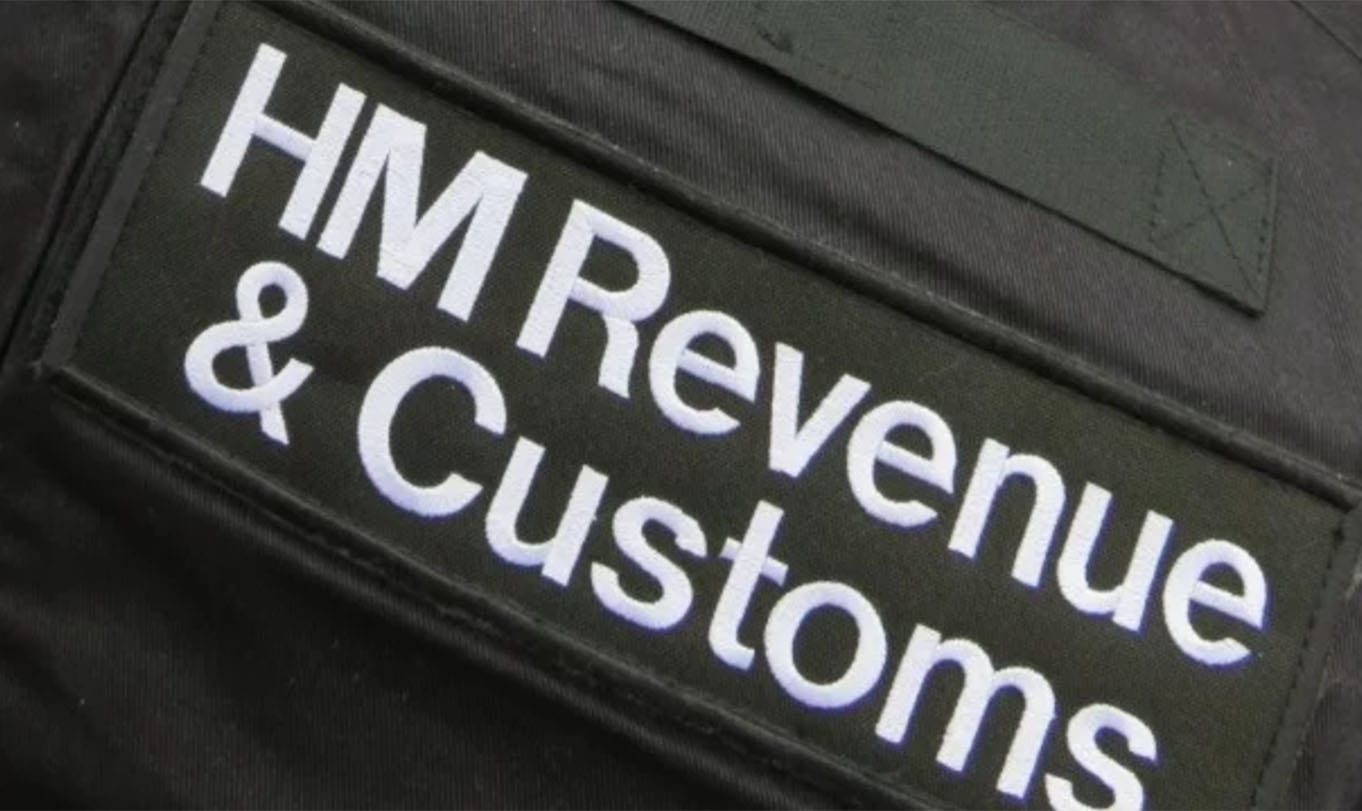 Three people have been arrested following searches in Armagh and Newry into a 1m tax fraud.

Searches were also carried out at different locations across Northern Ireland on Wednesday.

All three have been released on bail.

Computers and business records were seized during the operation.

Assistant director of HMRC’s fraud investigation service Steve Tracey said: “Tax fraud is often thought victimless but it isn’t; the public lose out on vital funds for essential services. We will continue to work with our partners to tackle this crime.”

Anyone with information on tax fraud is asked to contact HMRC online or to contact its fraud hotline on 0800 788 887.