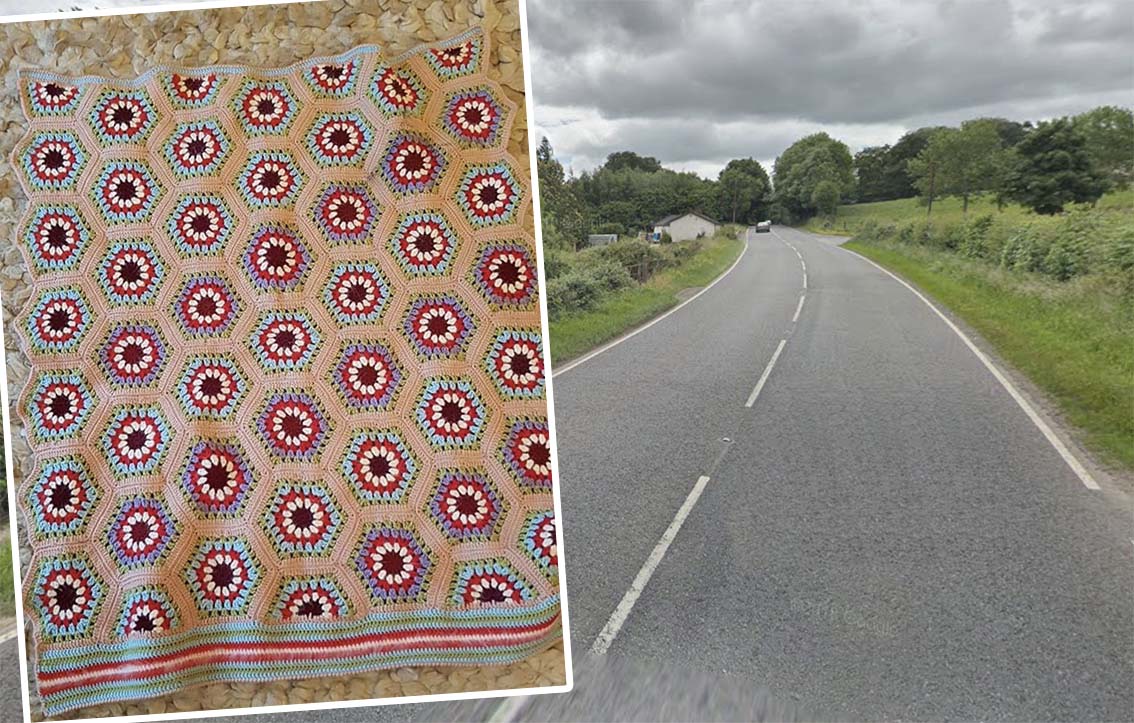 The hunt is on to find a Good Samaritan who came to the aid of an injured cyclist as he lay unconscious and bleeding by the side of a road.

Members of the Steady Cycling Club, which is based in Richhill, want to publicly thank everyone who offered help and assistance.

And they want too to return a blanket which one man provided at the scene.

The club has been overwhelmed by the way people rallied around after Saturday’s incident.

The cyclist had been involved in an accident at Allistragh, on the Moy Road, outside Armagh.

Club member Shelley Wilson told Armagh I : “While he was lying unconscious there were members of the public who kindly stopped to offer assistance.

“Some called emergency services, others offered a cushion to support his head, and also first aid kits to help stop the bleeding were among multiple acts of kindness.

“But Saturday was a cold day and one very kind driver gave up this blanket to cover him and keep him warm.

“We would like to publicly thank everyone involved for their help and support and we would like to reunite the blanket with its very compassionate owner!

“There was no name or telephone number so we have no way of contacting them.

“We are hoping that if somebody sees it they will get in touch.”

If anyone knows who owns the blanket drop us a PM at Armagh I and we will pass the details along.