Sadness at death of ‘unsung hero’ killed in farming accident

Air Ambulance NI were tasked to the scene 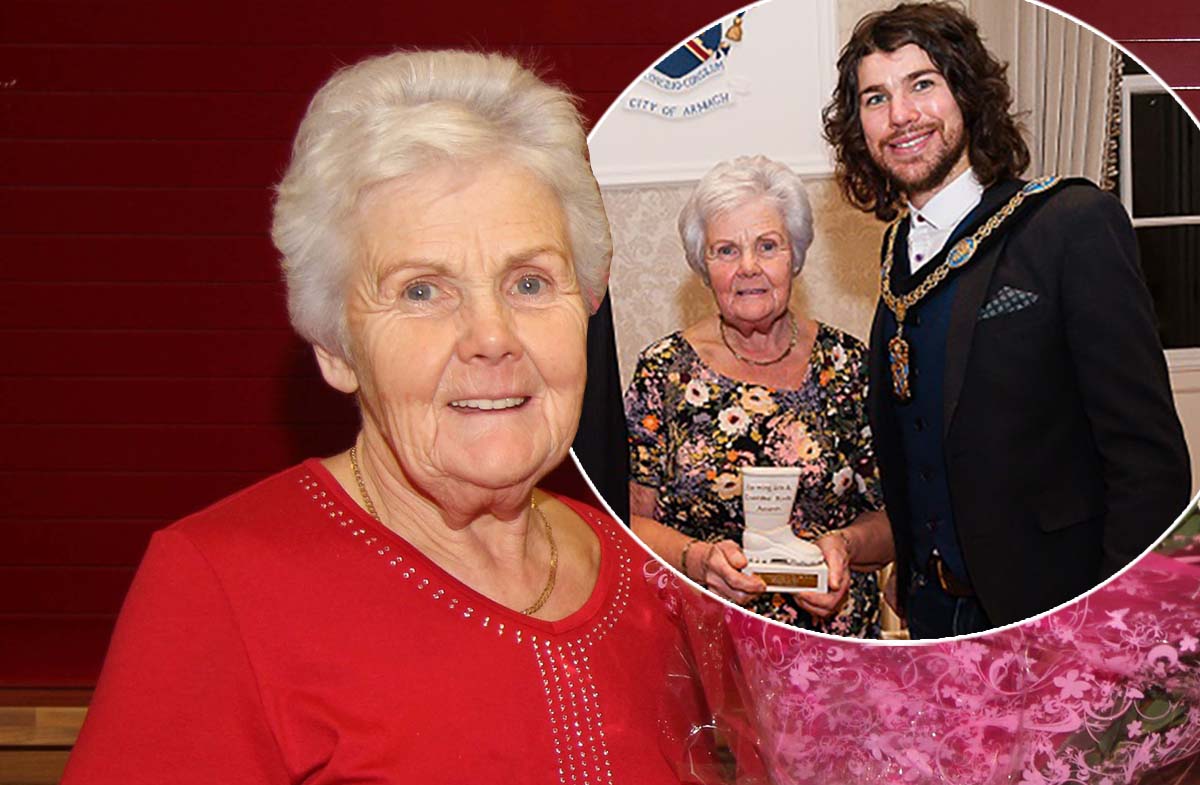 A county Armagh community has been plunged into sadness following the tragic death of a woman this afternoon.

The well-known cattle breeder has been named locally as 67-year-old Thelma Gorman from the Armagh area.

It is believed the incident involved a cow at around 1.30pm in the Drumhirk area outside Armagh city.

The Northern Ireland Health and Safety Executive is currently investigating.

The Air Ambulance NI was also called to the scene.

A spokesperson for Air Ambulance NI told Armagh I: “We can confirm that the Air Ambulance was called to an incident at a farm in county Armagh today.

William Irwin MLA, who knew the deceased well, has expressed his sadness and shock at the passing of the well-known local farmer and cattle enthusiast.

Mr Irwin said: “I knew Thelma well and I am really saddened and shocked by this awful news and I want to express my sincerest condolences with her husband and family circle at this very difficult time.”

He added: “Thelma won the Unsung Hero award at last year’s Farming Life awards event and as a great supporter of local agricultural events she was very deserving recipient.

“Thelma will be greatly missed in the community by all who had the pleasure of knowing her.”

Thelma was hosted at a civic reception by former Lord Mayor Garath Keating (picture inset) alongside the other Farming Life award winners. She picked up the ‘Unsung Hero Award 2016’.

UUP’s Jim Speers added: “I knew Thelma Gorman and her family well. This is an absolute tragedy.

“Only last year she won the Unsung Hero Award at the Farming Life and Danske Bank Awards in Belfast which reflected Thelma’s dedication to the community and her caring nature.

“She was a long time stalwart of the Armagh Show and it wouldn’t be what it is today without her help and guidance. Thelma and her husband Peter also provided valuable respite care for children with learning disabilities.

“Our thoughts and prayers are with her family. This is another tragic example of how dangerous farming can be, but at this moment the community will be focusing on providing sympathy and support to the family.”