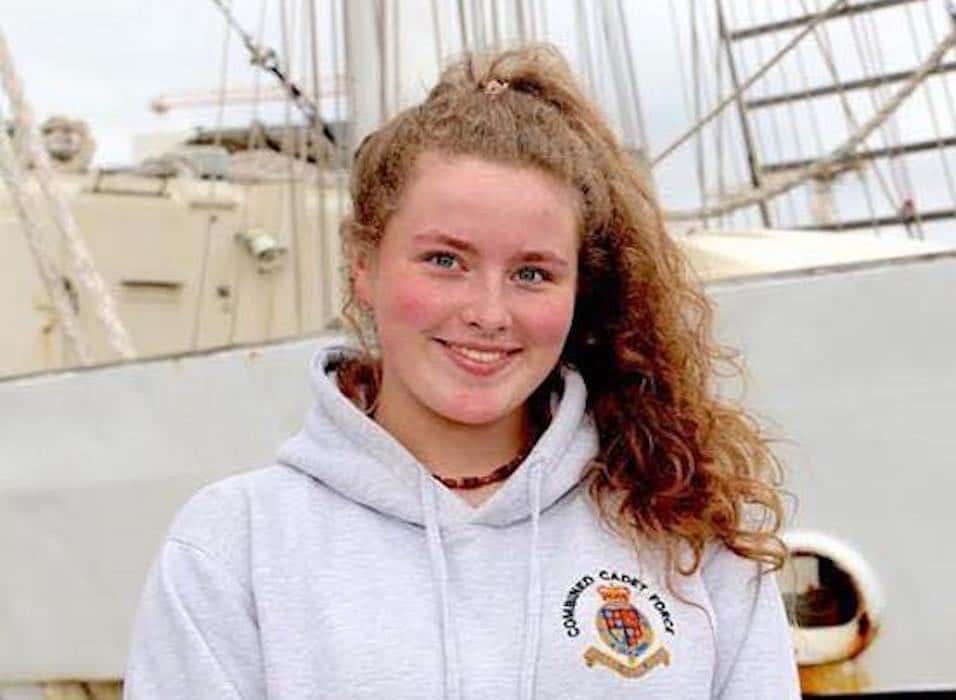 Named locally as Jeni Larmour, the 18-year-old was discovered at around 6am on Saturday morning.

Paramedics were summoned to the scene, but tragically the young Co Armagh woman – a student at Newcastle University – passed away.

An 18-year-old man was arrested and later released on police bail while investigations – described as being at an early stage – continue.

Police said the family of the Newtownhamilton teenager, who had only moved to Newcastle-Upon-Tyne in August, were being supported at this very difficult time.

A spokesperson for Northumbria Police said: “At 6.06am yesterday (Saturday) police received a report via the ambulance service of an unresponsive woman at an address on Richardson Road in Newcastle.

“Emergency services attended where sadly the woman – aged 18 – was pronounced dead at the scene.

“Enquiries into the circumstances around her death are ongoing.

“Her next of kin have been informed and are being supported by officers at this time. An 18-year-old man has been arrested in connection with the incident and is currently on police bail while the investigation continues.

“The investigation is at an early stage but this is not believed to be Covid-19 related death.”

A spokesperson for Newcastle University – where Jeni was studying Architecture and Urban Planning – said: “We are shocked and saddened to learn of the death of one of our students and our welfare teams are offering support to those affected.”

Jeni’s friends have been paying emotional tributes to the popular teenager on social media.

One person posted: “Jeni Larmour, taken too soon with such a bright future ahead. Sending love to all the family.”

One woman commented: “You’ll be missed greatly Jeni Larmour, it was a pleasure to know you! X”

Another said: “Rest in peace gorgeous, taken too soon.”

Others, who have been expressing their devastation at the news, described Jeni as “a beautiful young girl”.

Our heartfelt sympathy goes out to all of Jeni’s family and friends.