Revealed: The huge sums spent on security by ABC Council

'Miscellaneous arrangements' for CCTV in Armagh and Banbridge areas 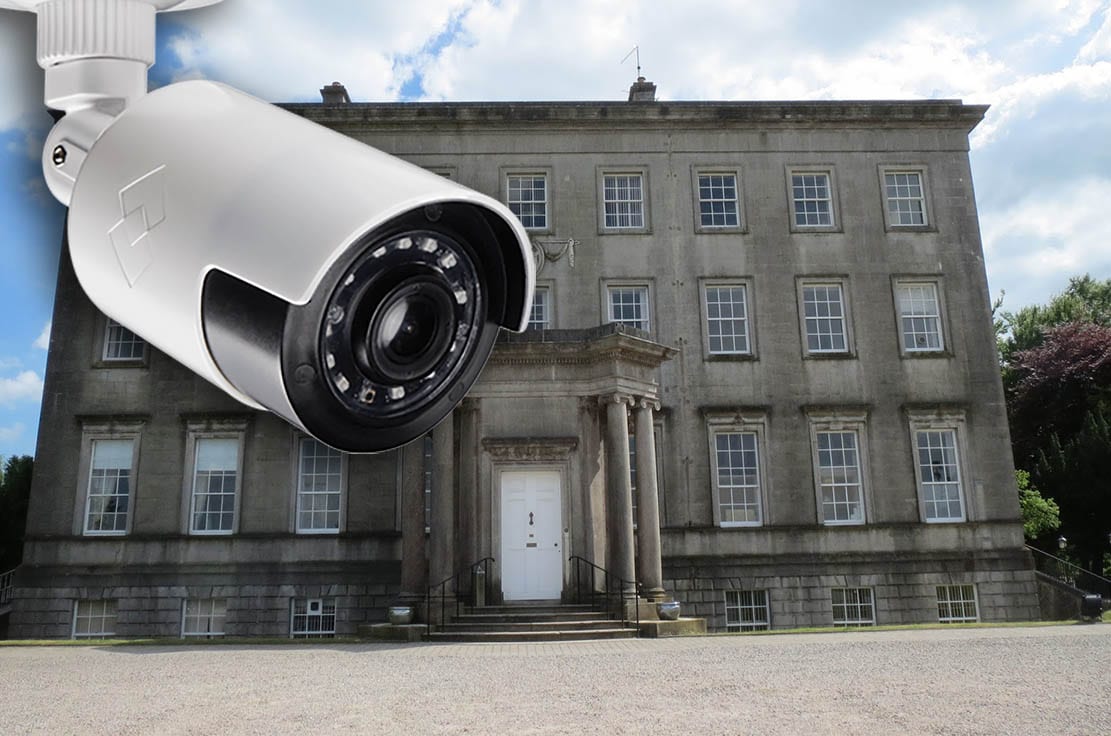 Almost £580,000 has been spent on security across the former Armagh City and Distict Council in little over two-and-a-half years.

And this is almost three times the figure spent in the old Craigavon Borough Council area.

The figures cover the period since Armagh City, Banbridge and Craigavon Borough Council came into being on April 1, 2015, up until now.

The detail has come to light under a Freedom of Information request to the ABC Council.

Council has confirmed that arrangements for security, CCTV monitoring and key-holding and alarm response are all contracted out, while locking and unlocking services for buildings and parks are provided by the local authority ‘in house’.

In terms of security, there is one provider across the ABC Council area.

In terms of CCTV monitoring, one company covers the old Craigavon Council area and expenditure over the period is given as £1,360.

This company was awarded the contract in September 2012 and this was extended by a year-and-a-half.

But there are what has been described as “miscellaneous arrangements” within the former Armagh City and District Council.

The FoI response states: “Armagh and Banbridge legacy councils had various miscellaneous contracts and/or ad-hoc arrangements set up by facility managers; however, council is now currently capturing this information to go out to tender under the new Council of Armagh City, Banbridge & Craigavon Borough Council.”

In relation to key-holding and alarm response the services of two companies are currently employed – one covers the Craigavon area and the other Armagh and Banbridge.

No cost information has been provided under Freedom of Information.

The response states that the “way in which it is recorded means that, in council’s estimation, the manual search, retrieval and extraction of this data would exceed the appropriate limit of 18 hours as set out in Section 12 of the Freedom of Information Act”.

The council says it is therefore “not obliged to provide a response” to this part of the request.