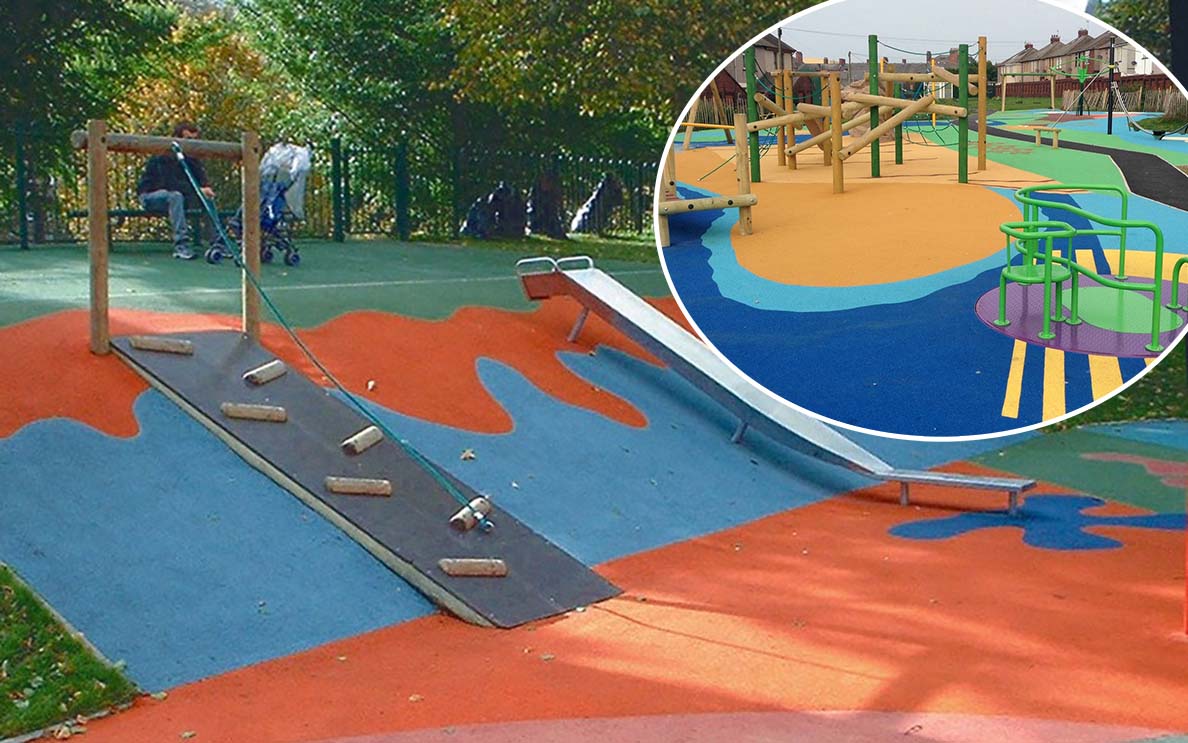 Residents hoping to see a new state-of-the-art play park developed in a city housing estate have been dealt a major blow.

It has emerged that the new play plans for Longstone – off the Loughgall Road – have been put back for at least a year.

Indeed, that could be even longer as planning permission has not yet been secured.

And the reason given is that the land originally earmarked for development is situated on a flood plain.

The blow comes in a paper going to a meeting of the ABC council this week on future plans for play provision.

The council is being asked to approve an additional expenditure of £540,000 over the next five years.

Initially 12 projects have been identified. One of those is listed as Longstone.

But the report to the leisure committee states that £75,000 has yet to be confirmed.

It will be dependant upon sorting out location issues.

It says that planning permission will still be “required if a new site is identified”.

The report also states: “Discussions took place with the Housing Executive but a suitable site could not be agreed.”

Armagh I revealed last October that planning approval was being sought for a particular site which has now obviously been ruled out as unsuitable.

Residents in the area have long called for facilities for children in the area, who have not had access to a play park for the past 14 years.

It was intended the development would consist of two elements.

The intention was that it would include a multi-sports pitch and floodlighting, plans for which were being brought forward by the local community association and would be subject to external funding being secured by that body.

In relation to the play park, the money for it had been provided through legacy funding earmarked by the former Armagh City and District Council.

The sports surface, planned by the community association, would accommodate various games and activities – including basketball – with four floodlights, each six metres tall, at each corner.

We reported at the time that that the council element would aimed at young ones right up to mid-teens.

The intention was to include a spring rocking car and rocking scooter for the very young ones, as well as two multi ‘activity units’ – aimed at different age brackets – to accommodate a number of key features.

The first, for the two to eight-year-old, would feature, among others things, two slides, a number of platforms, a climbing ramp, den area and a rope net.

Another – for those aged between six and 14 – would feature a slide, a rope net climbing ramp, a ‘wobbly’ platform, and ‘gyro twister’ multi-user rotator, and even a pirate’s mast and fireman’s climbing poll!

There would be other elements to the park, with the provision of litter bins and seating too.

The whole development will be surrounded by a fence – almost two metres tall – to help ensure the safety of young ones, in an where there have been concerns by residents over the years of a river running nearby and the proximity of the busy main Loughgall Road.

Now the project looks to have been left in limbo for the timebeing – at least until a suitable site can be found and planning consent secured.

The other play areas, meanwhile, where play parks are to go ahead – and where approval for additional funding to provide these was being sought – were earmarked at: Poyntzpass; Lurgan Park; Markethill; Drumilly Green, Portadown; Donacloney; Magheralin; Kinnego Marina, Lurgan; Loughbrickland; Waringstown; Dromore; and Avenue Road Community Centre, Lurgan.

*Main photo for illustration purposes only.