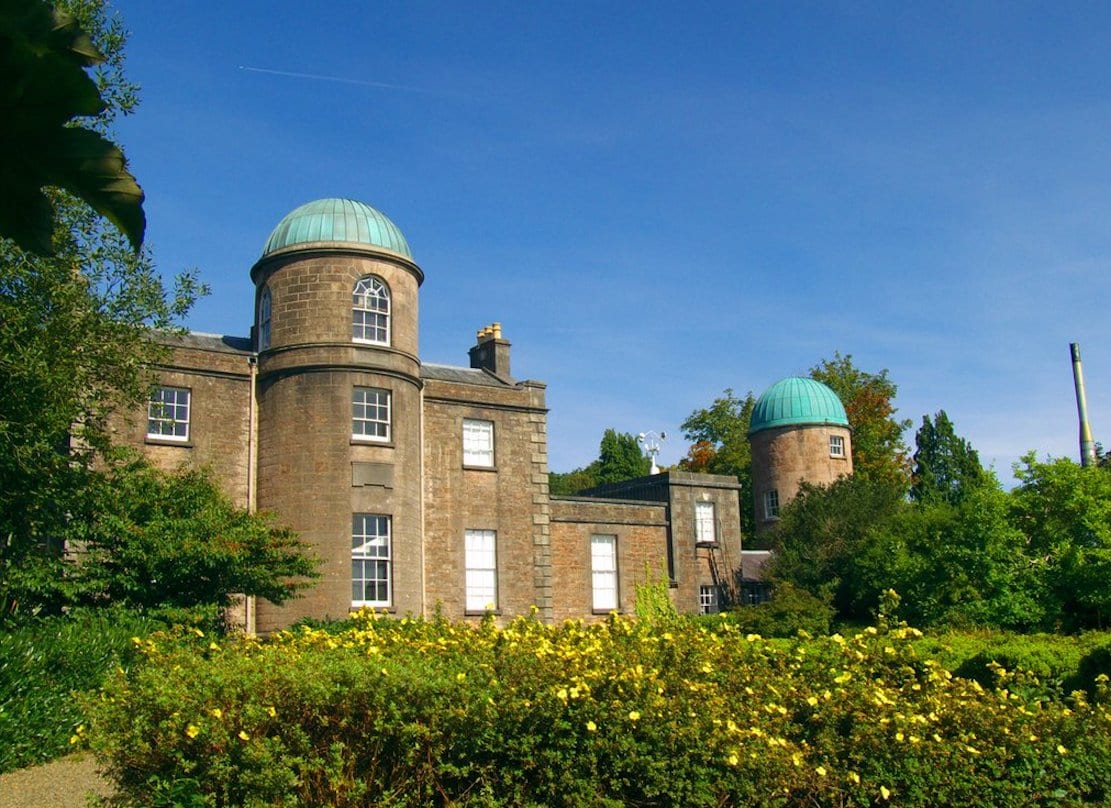 While mercury levels dip and a big freeze bites, November was altogether a little bit different as Armagh Observatory recorded the sunniest November in 98 years!

In fact, autumn 2022 in Armagh was the second warmest on record.

Taking September, October, and November together the meteorological autumn was the second-warmest autumn on record at Armagh, the third wettest, and the sunniest at Armagh for 19 years.

November 2022 increased to a record 18 months at Armagh a remarkable period in which every month after May 2021, albeit with April 2022 only marginally so, has been warmer than that month’s most recent (1991-2020) 30-year average.

It is interesting to note how fast November temperatures have increased at Armagh over the last thirty years or so. For example, the most recent (1991-2020) November average temperature at Armagh is 7.33 C. This is approximately 1.2 C higher than the corresponding (1961-1990) 30-year average (6.12 C) and is the largest such increase at Armagh for any calendar month of the year.

A similar degree of warming is shown by the individual maximum and minimum daily temperatures. This November, the average daily maximum temperature was 12.0 C, approximately 1.7 C warmer than the most recent (1991-2020) 30-year average at Armagh (10.3 C). The average daily minimum temperature was 6.0 C, also approximately 1.7 C warmer than the corresponding most recent 30-year average (4.3 C).

The first fortnight of November 2022 was remarkable not just for being unusually warm, for November, but also for several very warm days and nights. This was the result of a weather pattern eventually being set up dominated by a stream of warm air being carried northwards on south and south-westerly winds originating from the subtropical North Atlantic Ocean. The weather pattern was rather like that which brought a very mild end to 2021 and may be associated with the cyclic weather phenomenon known as the North Atlantic Oscillation.