'A diagnosis can bring a sense of relief as well as support, both for the person with dementia and their carers who can also be very isolated' 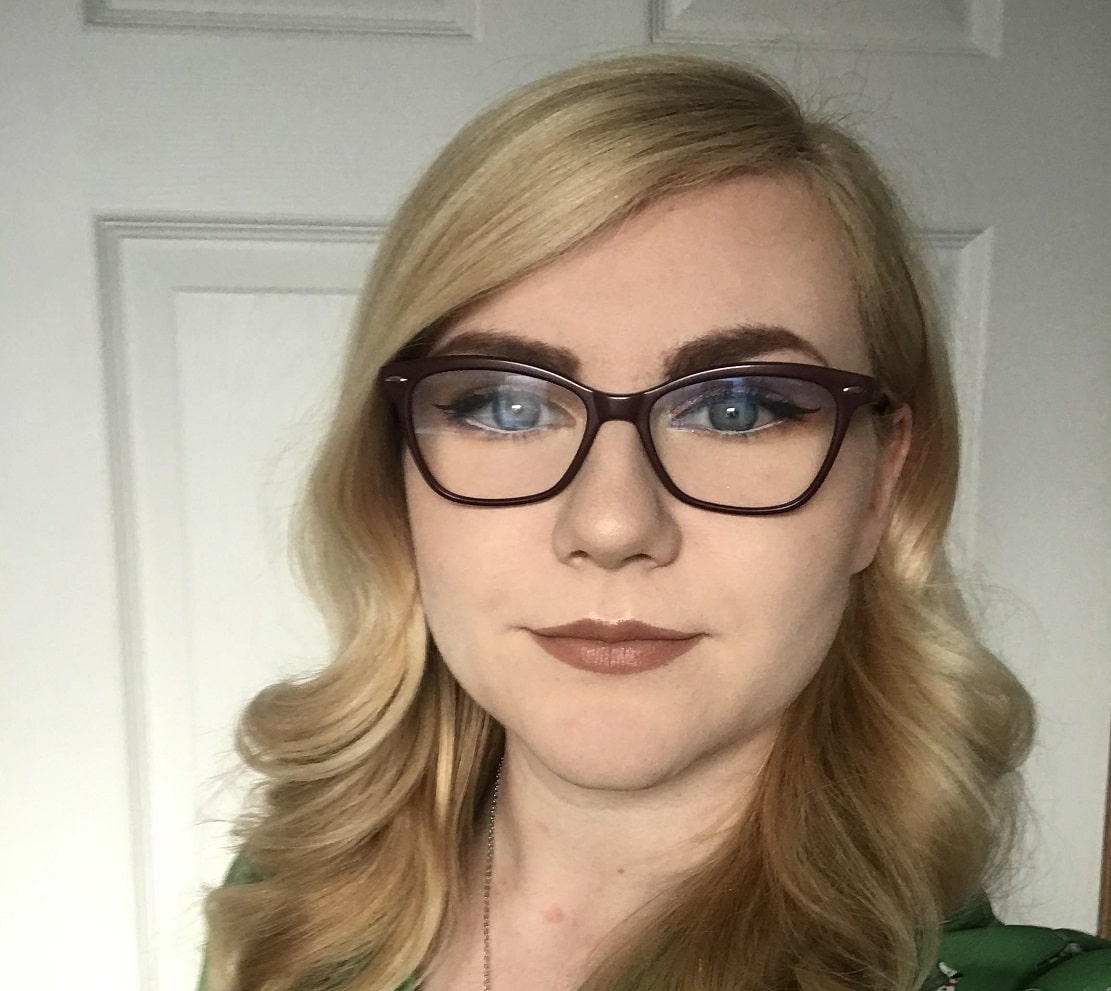 An Armagh community worker who lost her great-aunt to Alzheimer’s disease is calling on Assembly election candidates to make dementia a top priority.

Her family believe her final years would have been made easier if they had known about the condition sooner, leading to Rachel supporting calls for action to be taken so other families can get a timely diagnosis.

According to the Alzheimer’s Society, there are currently more than 22,000 people in Northern Ireland living with dementia, yet one third of those are yet to receive a diagnosis.

In 2018, plans were set out for the Regional Dementia Care Pathway across Northern Ireland which would deliver high-quality, person-centred services from the point of initial engagement until end-of-life care, but it has not yet been fully funded or implemented.

The Alzheimer’s Society is campaigning for Assembly election candidates to pursue the full rollout of the pathway, so that other families aren’t left in the dark, unable to unlock vital care and support.

Rachel, who works for the Groundwork Northern Ireland charity, said: “My great-aunt was one of the smartest people I have ever met. She was a writer and a teacher. I never thought she would get dementia, but I now know that it doesn’t matter how smart you are or how active your mind is. It can happen to anyone.”

Over the years Rachel’s family grew increasingly concerned that her great-aunt’s personality had changed and she was acting out of character.

“We were very worried because we just didn’t know what was wrong,” she said. “We were wondering if it could have been the list of all the other things you would think of before dementia.

“I remember being at a family wedding when I was 10 and she seemed quite agitated and when I look back now, I wonder was that the early signs of it?

“By the time she was diagnosed it was nearly too late. For so long we didn’t know what was wrong and why she was so different. It would have made it easier if we had known and would have helped us prepare more fully for the progression of the illness.”

During the pandemic the number of people waiting nine weeks or more for their first dementia diagnosis appointment more than tripled.

The Alzheimer’s Society say the full implementation of the care pathway would significantly contribute to addressing such delays.

Rachel feels passionately that diagnosis rates must be an issue for election candidates.

“There needs be a focus on this because so many people and their families are suffering,” she said.

“A diagnosis can bring a sense of relief as well as support, both for the person with dementia and their carers who can also be very isolated.

“It’s awful to think that 7,333 people in Northern Ireland are living without a dementia diagnosis, that’s such a large number for such a small place.”

Alzheimer’s Society is encouraging supporters to email their NI Assembly election candidates and urge them to take action for those living with dementia.

The charity is hosting two virtual ‘lunch and learn’ events today (Monday) and tomorrow (Tuesday) for all Assembly election candidates and their staff to hear about dementia and what they can do to make society more dementia friendly and deliver real change for those living with the condition and their loved ones.

To contact your Assembly candidate and ask them to take action, visit alzheiemers.org.uk and click on ‘get involved’ where you see the option to campaign with Alzheimer’s Society in Northern Ireland or click here email your MLA candidates (alzheimers.org.uk)

To register your interest in the lunch and learn event email martin.reilly@alzheimers.org.uk