Hopes are high the pair will visit Armagh next summer 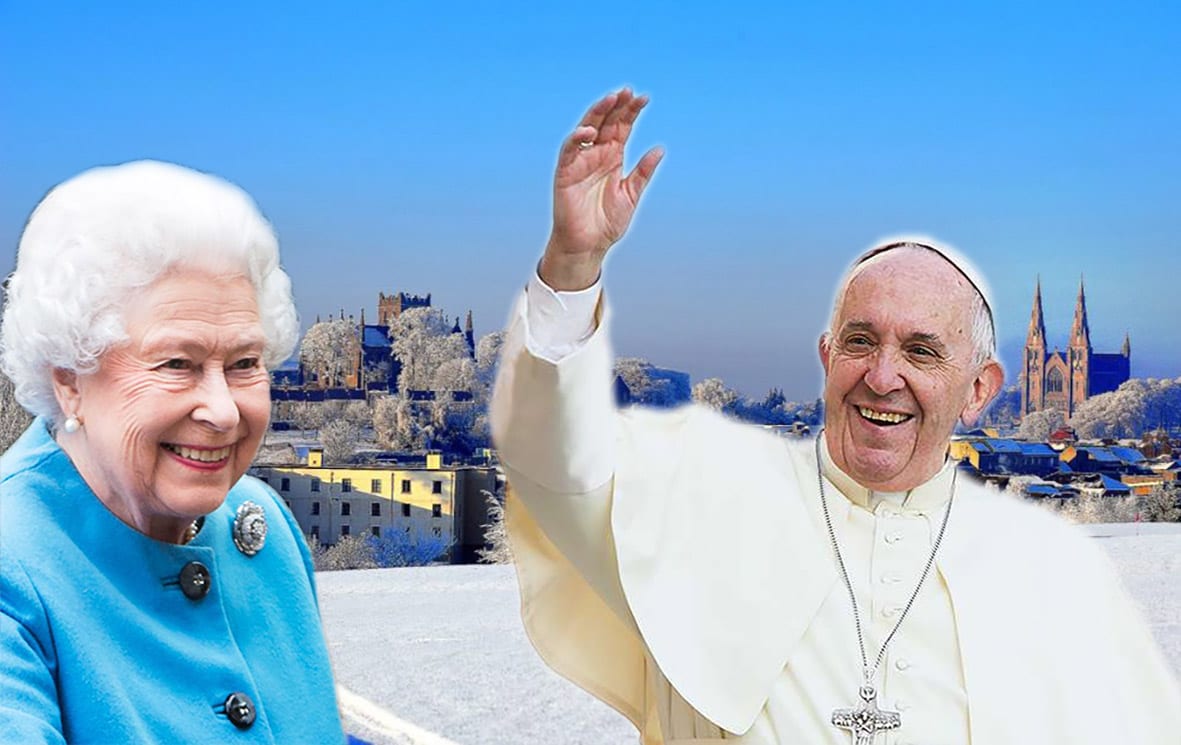 The Queen and Pope will make a joint visit to Northern Ireland next summer, according to reports.

Q Radio are reporting that the pair will visit as part of Pope Francis’s scheduled stay in the Republic for the World Meeting of Families in August.

There has been months of speculation as to whether the Pope will cross the border during his few days in Ireland – with Armagh city high on the agenda should he do so.

Armagh City, Banbridge and Craigavon Borough Council has already engaged with the Catholic Church to ensure that any visit would include Armagh on the itinerary.

In 2014, a proposal was passed, when it was agreed that the former Armagh City and District Council would extend an invitation to Pope Francis to visit the ecclesiastical capital of Ireland.

The Archbishop of Armagh, the Most Reverend Richard Clarke, says it would be “remarkable and wonderful” but stressed it was only hypothetical at this stage.