Poorest broadband coverage for NI councils revealed – and ABC is NOT the worst!

Fermanagh and Omagh District Council is worst off 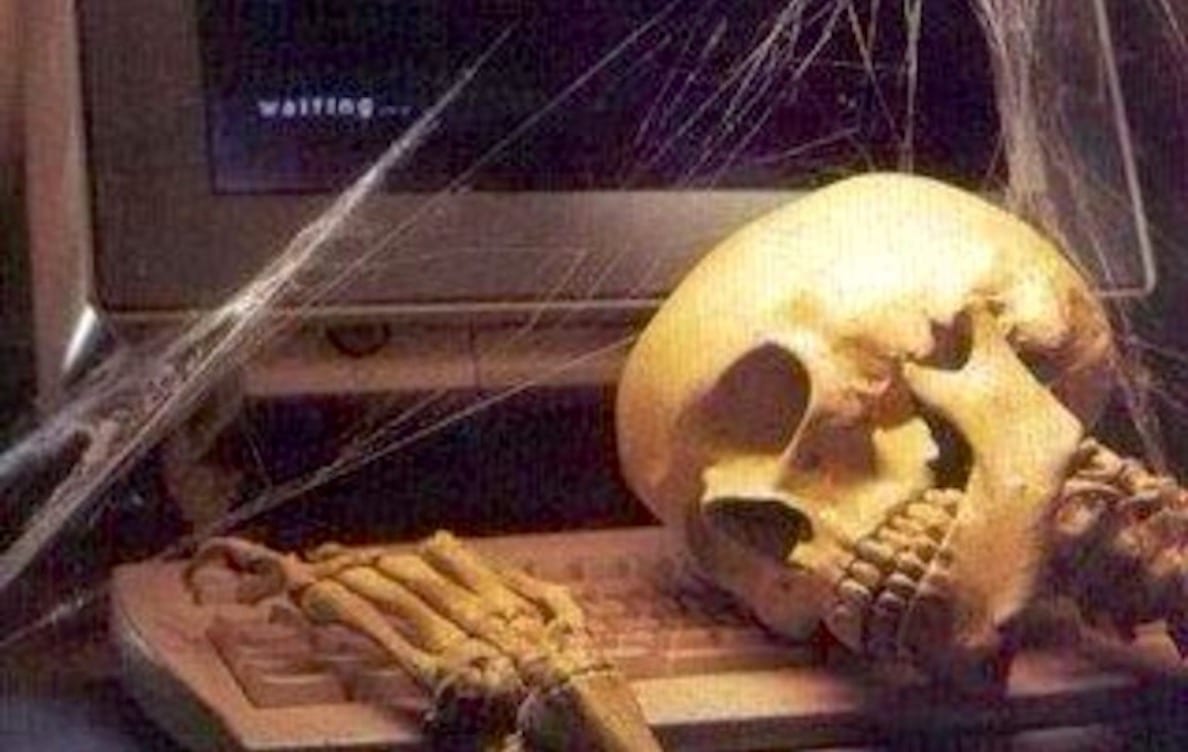 Northern Ireland has the worst broadband connection coverage in the UK.

According to communications regulator Ofcom, more than 50,000 households here cannot get decent coverage.

And, not surprisingly, the Newry, Mourne and Down District Council area is one of the worst affected.

A total of one in 10 homes – that’s  7,122 properties – cannot get the coverage which they should be able to. Many of those suffering poor coverage are to be found in border areas and in south Armagh, where it has long been an issue.

The situation is actually improving, but it could be some years yet before the worst is behind us with multi-million pound investment in the pipeline aimed at addressing a crucial issue.

The worst affected of the 11 super-council’s is actually Fermanagh and Omagh District Council, where more than one in five – 21 per cent – of homes cannot get decent access. That’s a total of 10,065 properties.

Mid-Ulster – that’s 12 per cent of properties or a total of 6,606 – is in second place, with Newry Mourne and Down in third.

Armagh City, Banbridge and Craigavon Borough Council area comes in the lower half of the table in percentage terms. Here 4,855 homes – that’s 5.7 per cent of the total – are suffering unacceptable broadband speeds.

The best performing area is in Belfast, where 1.1 per cent or 1,714 properties have no decent access.