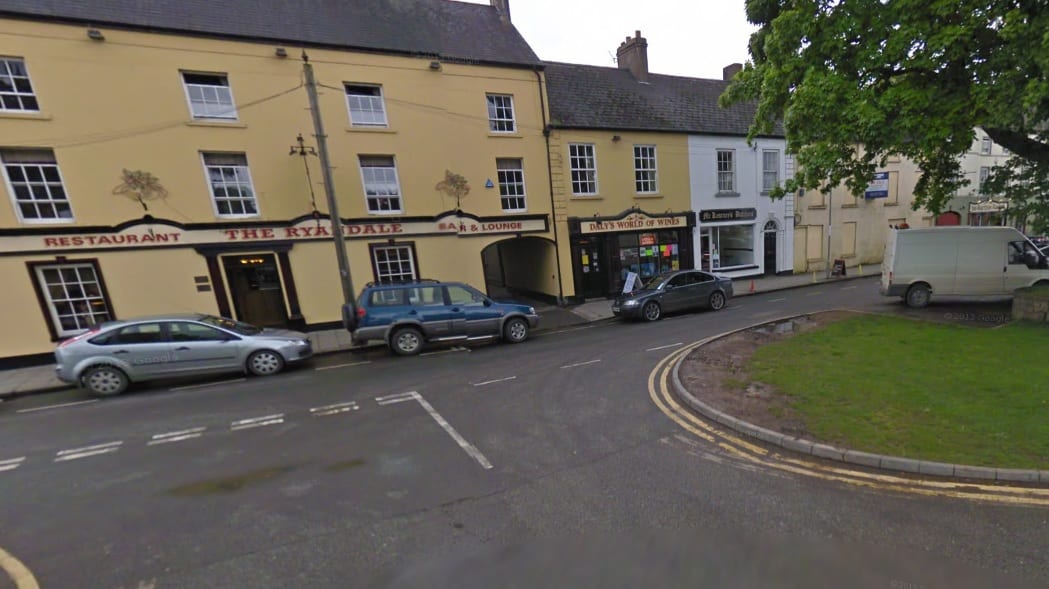 Police are appealing for witnesses and information following the report of an assault outside a licensed premises at the Square, the Moy.

It was reported between the hours of 1.00am and 1.15am on Sunday, October 30, a 25 year old male was assaulted and required treatment for injuries which are not believed to be life threatening.

Police believe the male suspect involved is approximately 18 years old, skinny build, pale skin, between 5’10’’and 5’11’’ in height, with short black hair and was wearing a black shirt.

Constable Mc Crossan said: “We are appealing for anyone who may have witnessed the assault or have any information to contact Police at Dungannon Station on the non-emergency number 101, quoting reference 281 on 30/10/16.