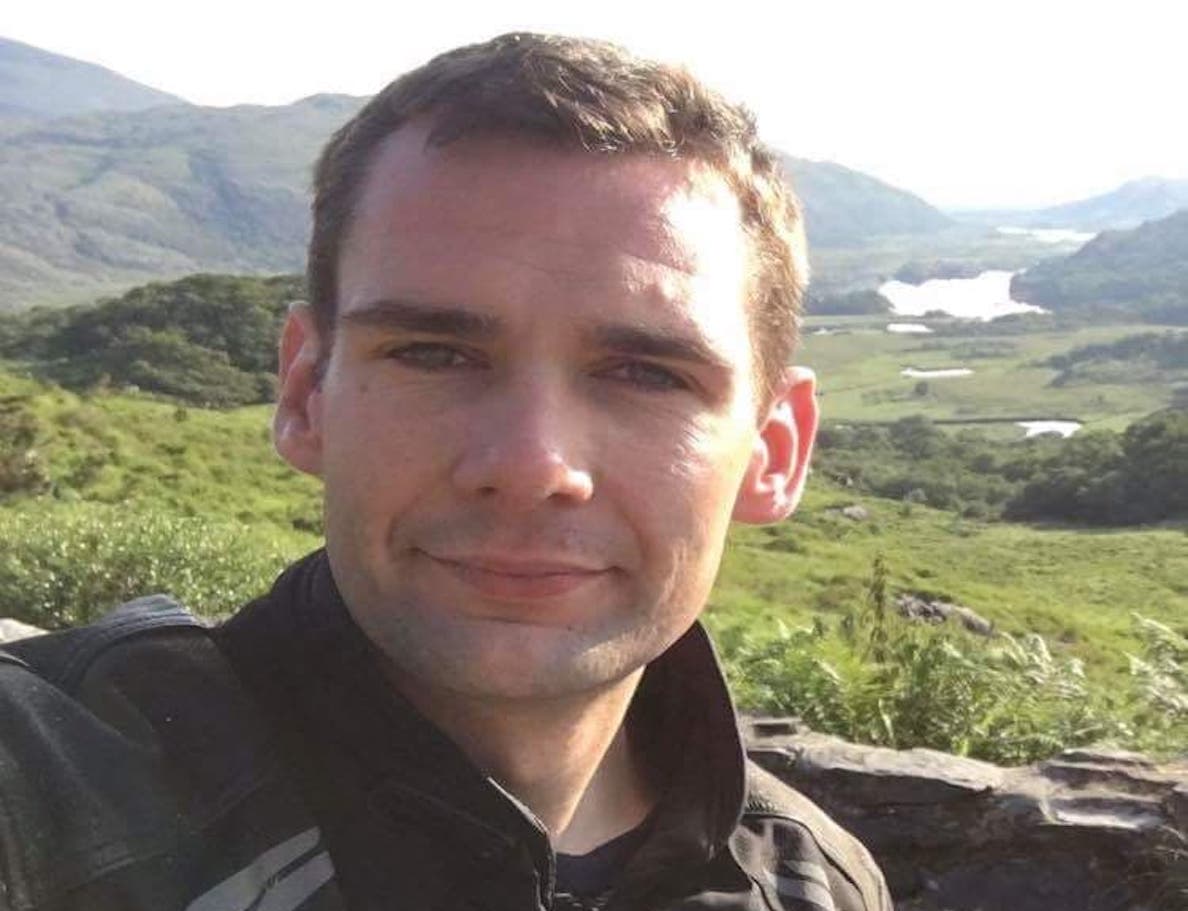 Police investigating the circumstances surrounding the death of an Armagh man last month will return to the scene of the accident in a bid to gather new information about what happened.

Gary Hamilton was driving a motorcycle when he was involved in a road traffic collision on the Castlewellan Road in Banbridge on Sunday, July 8.

The 27-year-old died as a result of his injuries.

Police will today (Sunday) return to the scene, stopping motorists, between 9.30am and 10am.

Inspector Graham said: “The collision happened at approximately 9:45am four weeks ago today – and we will be in the vicinity again this morning – stopping and talking to motorists who might have been in the area at that time and who may have witnessed either the incident itself or something that could be significant to our investigation.

“We are also making a fresh appeal for drivers who have dashcams fitted in their cars or motorcyclists with helmet cameras, and who would have been on the on the stretch of road between the school at Ballydown, near the Lisnaree Road and the T-junction where the Aughnacloy Road meets the Castlevennon and Katesbridge roads around the time the collision occurred, to contact police.

No roads will be closed but delays should be expected in the area.

He was the son of Brian and Geraldine, partner of Aisling and brother to Claire.

His family are anxious for witnesses to come forward – to either themselves or police – and have reiterated police PSNI appeals.

Speaking to Armagh I last month, dad Brian said : “Some people don’t like going to the police, so if they would like to contact the family that’s fine.

“We just want to get some lead to get to the bottom of what happened.”