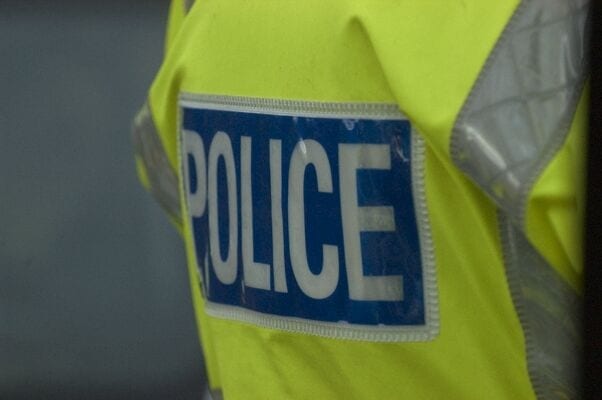 Police have appealed for help in putting to an end a seven-month long campaign of attacks against an Armagh family.

In the past windows have been smashed in the family’s home and a work van has also suffered damage.

But at the weekend, the family car – a BMW X5 – was targeted, with paint and corrosives thrown over the vehicle.

The car had been parked at Lower English Street when it was picked out sometime overnight on Saturday or into the early hours of Sunday morning.

Police are determined to put an end to the incidents and have turned to the public for help.

According to the PSNI in Armagh: “The attack is the latest in a number to have occurred over the past seven months. Previously windows have been broken in the family home and a works van has also been damaged.

“This matter is being treated extremely seriously and a proactive investigation to identify the perpetrator or perpetrators has been launched.

“The harassment of a family in this way and the wilful criminal damage of property cannot be tolerated. Those behind these attacks should expect to face the consequences of their actions.

“We are keen to hear from witnesses or anyone with information that could assist the police investigation. Officers can be contacted in Armagh by calling the non-emergency number 101.”