Police concerned for welfare of Latvian man missing in Armagh 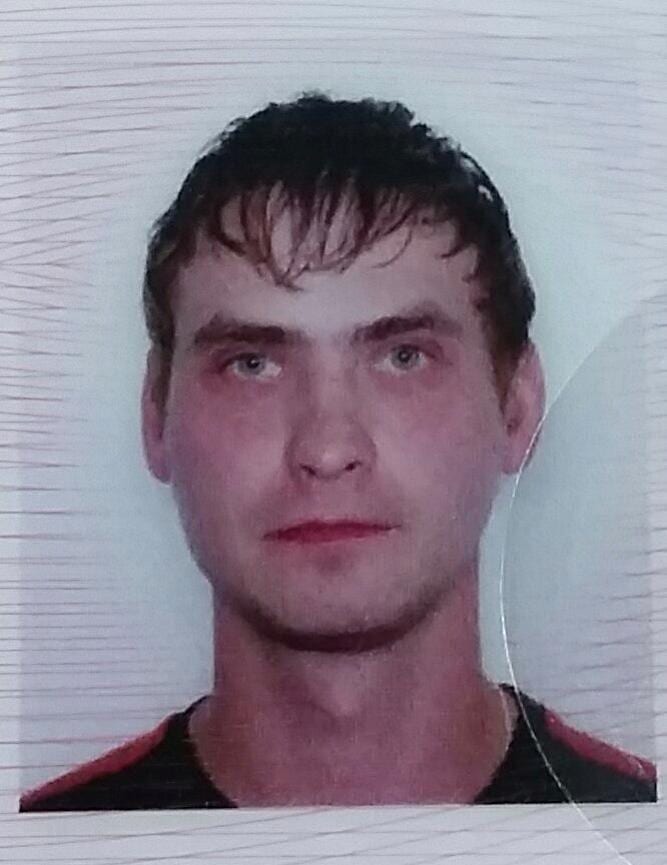 Police say they are becoming increasingly concerned for the welfare of a Latvian man last seen in the city at around 11pm last night.

They are appealing for help in locating Andris Valdmanis, who has been reported missing from the Armagh area.

He was seen in Irish Street at around 11pm on Friday. Police in Armagh want to speak to anyone who may have seen Andris last night or today, or anyone who has any information of his whereabouts.