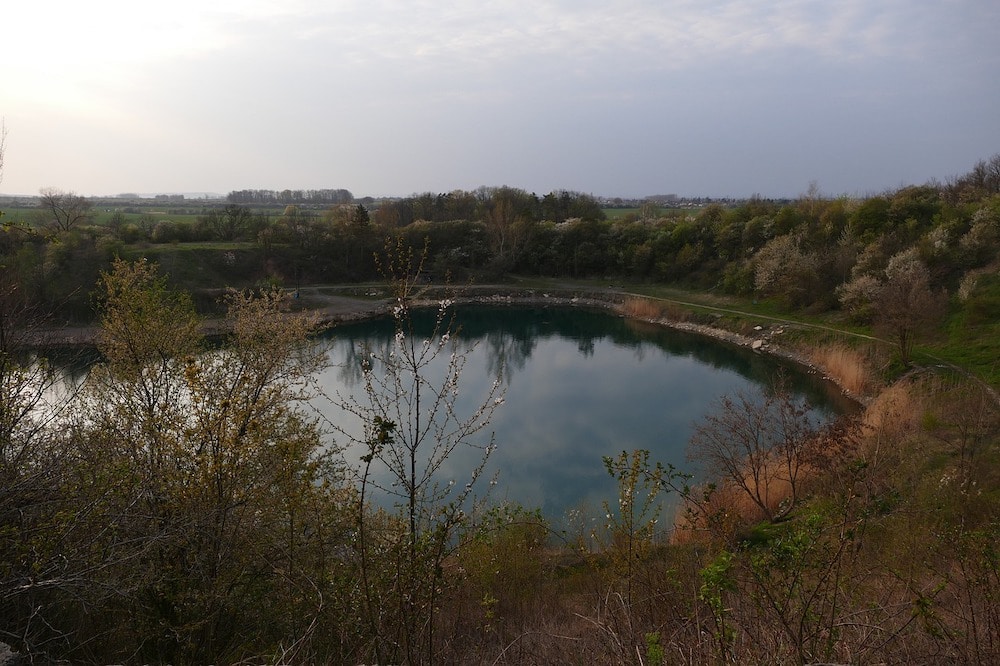 Police had to be called to disband a group of young people who had taken to swimming in the disused quarry at Navan Fort, outside Armagh, this week.

In the past a number of people have lost their lives at the flooded quarry which has led to frequent calls to have something done to put it beyond reach of young people.

With the warm weather, what has been described as a “large gathering of young people” was spotted by a member of the public.

She reported it to Sinn Fein in Armagh and they alerted the police.

Councillor Bróna Haughey contacted officers and asked them to visit the quarry to ensure the young people were safe and made aware of the dangers of quarry water.

“They duly did this and all youths vacated the site on request,” she said.

She has made an appeal to parents to remind young people and make them aware of the dangers of disused quarries and not to enter any body of water.

Said Councillor Haughey: “Quarries are not a playground and quarry lakes in particular pose the greatest risk.

“They are often much colder than rivers, lakes and reservoirs as they can be fed by water sources that originate deep underground.

“A sudden plunge into cold water initiates a gasp response, which can cause drowning within seconds.

“Swimming to safety and pulling yourself out of the water, or even treading water to stay afloat, may no longer be possible.

“Quarry water really is a stone cold killer. The message is clear. Stay out. Stay alive.”