A man in his 20s has been arrested 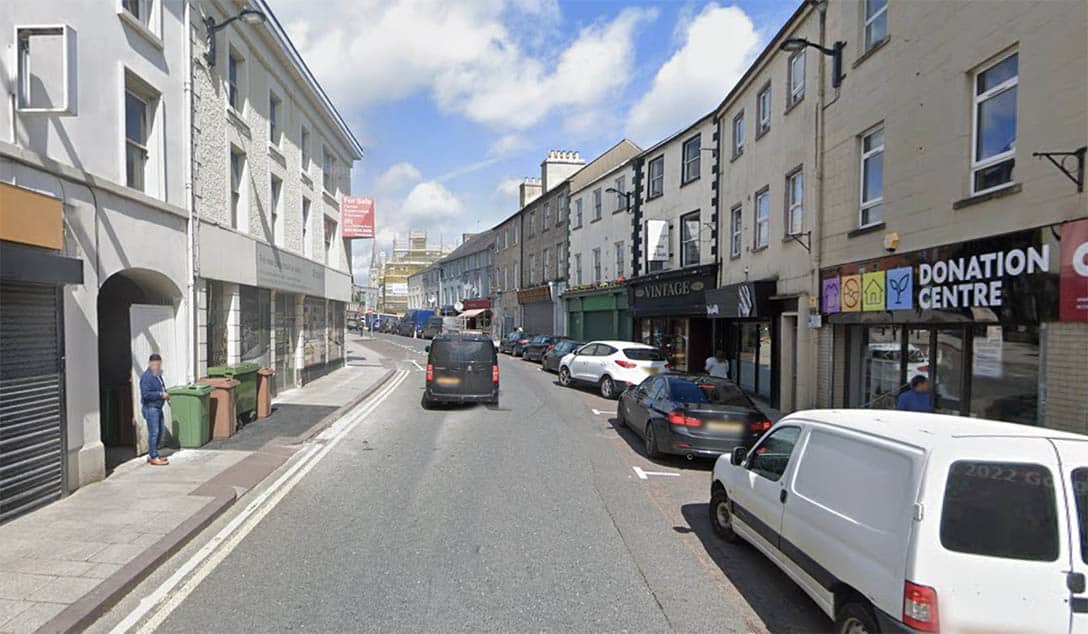 A man in his 20s was also arrested and is still in police custody.

The fight broke out in Upper English Street shortly before 11pm yesterday (Thursday).

PSNI officers attended along with staff from the Northern Ireland Ambulance Service.

Sergeant Bigger said: “Shortly before 11pm, officers attended the Upper English Street area of Armagh, after it was reported that there was a fight ongoing in the area.

“Two men were subsequently taken to hospital for their injuries.

“One man in his 20s was arrested on suspicion of offences including attempted grievous bodily harm with intent.

“He remains in police custody at this time.

“Our enquiries to establish the circumstances of this incident are continuing, and we are appealing to anyone who was in the area at the time, or who may have captured any mobile phone or other footage, to get in touch.”

Alternatively, a report can be submitted online using the non-emergency reporting form via http://www.psni.police.uk/makeareport/, or contact Crimestoppers anonymously on 0800 555 111 or online at http://crimestoppers-uk.org/.