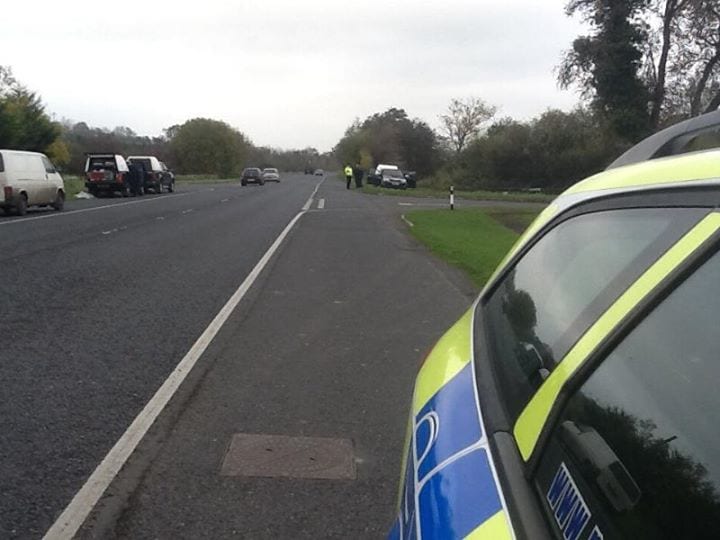 Six vehicles were seized during a policing operation in county Armagh today (Monday).

Armagh Local Policing Team in conjunction with HM Customs carried out an operation in the city area earlier.

During the operation they seized six vehicles and passed out fines for various customs and excise offences.

This follows the PSNI’s clamp down on anti-social behaviour and ‘boy racers’ in Armagh a number of weeks ago.

The police – then in partnership with the DVA  – staged the joint operation on Saturday, October 10.

The five hour campaign – between 8pm and 1am – saw a number of unroadworthy vehicles identified.