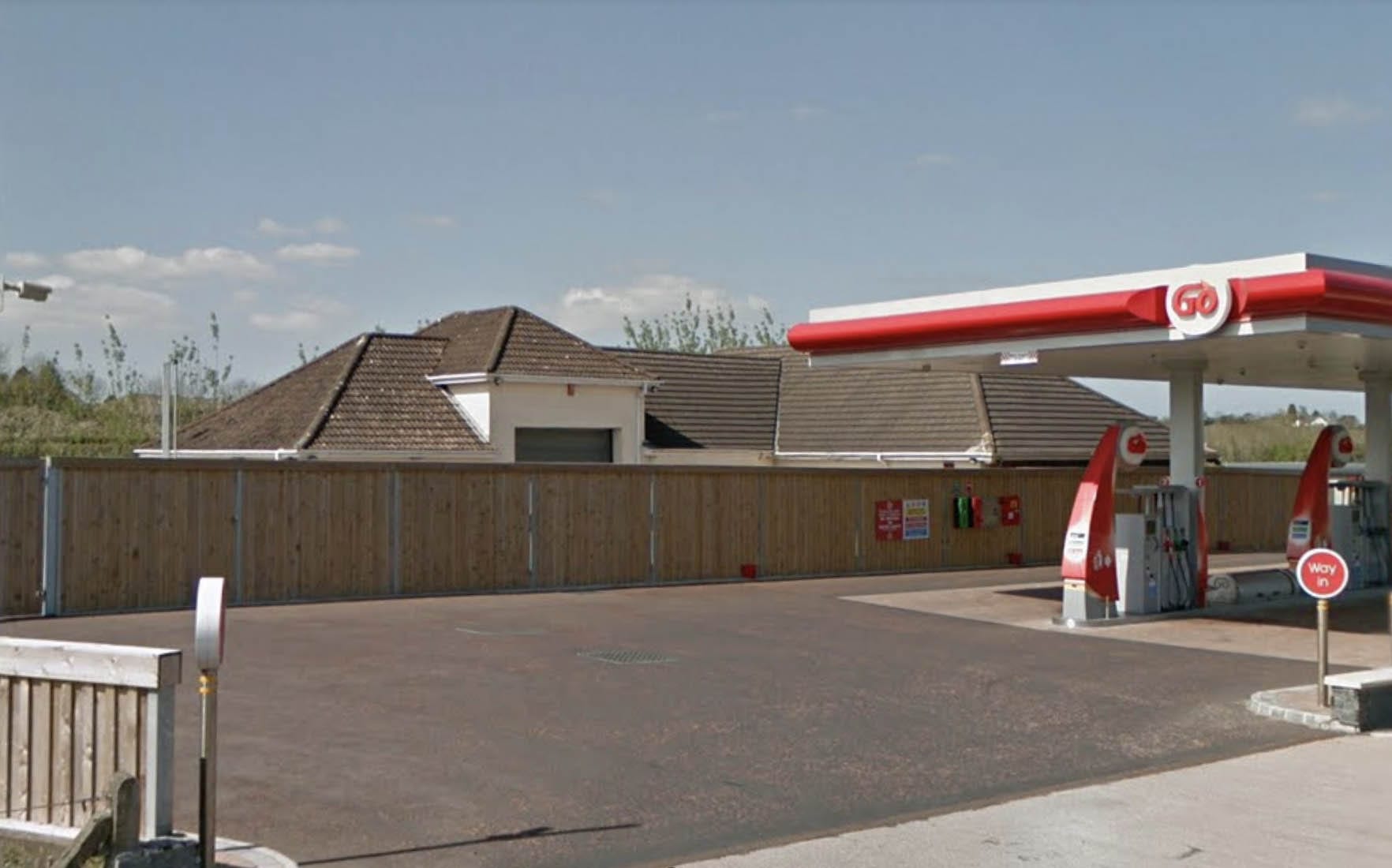 The site of a former filling near Armagh could be given a new lease of life – as a day care facility for children.

The old Crew Catt filling station, between Armagh and Portadown, has been vacant for some considerable years.

The area to the front was developed two years ago to provide an unmanned ‘pay at the pump’ Go service station, which will remain unaffected by this application.

Two retail units are located to the rear and this is the proposed location for the new enterprise.

There have been ongoing efforts to bring these units into productive use in recent times.

They have been advertised to let with the benefits highlighted as including “prominent location” with “high volumes of passing traffic” and “generous on-site car parking available”.

Now, if all goes according to plan, a new day care facility could be opened.

Approval is being sought for a change of use from a retail unit to provide a facility aimed at pre-school age children, up to five years of age.

It indicates that provision could be provided for 52 children.

And the facility would also see the creation of 11 jobs for staff to care for the children.

The application is due to be publicly advertised next week.

And, if approved, it will be an added boost for the child care sector, creating employment and securing a future use for the vacant retail unit.