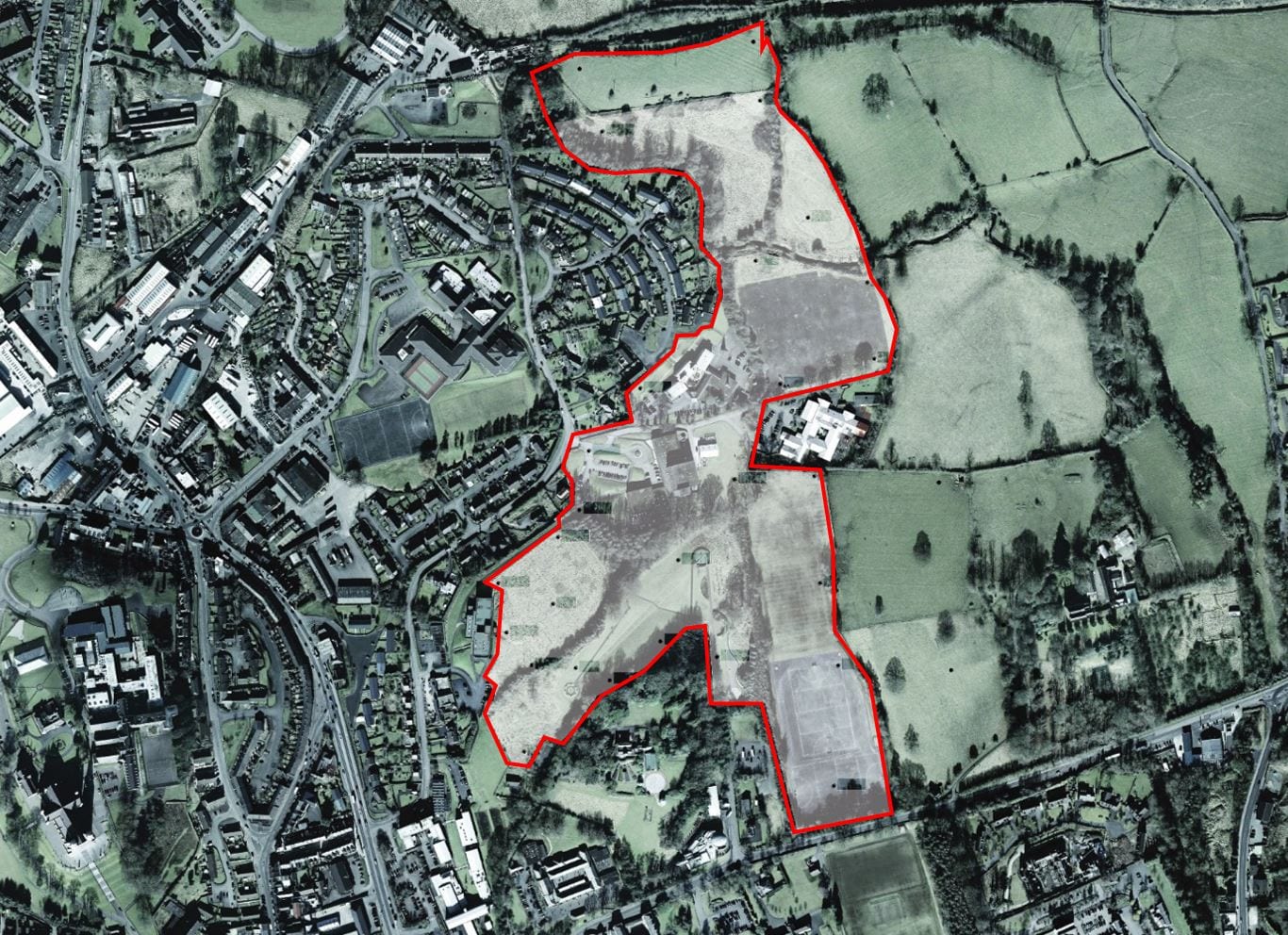 A local councillor has questioned the “equality between ratepayers” after it was agreed this week to site a new £30 million ‘leisure village’ at Lisanally in Armagh.

The investment comes on top of the South Lake Leisure Centre at Craigavon, also at a cost of £30 million, plans for which were approved in December.

But now UKIP councillor David Jones has expressed his concern and feels that a rethink is needed.

He insists that such provision is not fair on ratepayers in Portadown and other areas.

The South Lake Leisure Centre is due to open in 2020, and the scheme will see the demolition of the Craigavon Watersports Centre to make way for this state-of-the-art venue.

It will include a 50m pool and, as well as replacing the Watersports Centre, will see the loss of Cascades in Portadown and Waves in Lurgan.

On Monday night, as part of its commitment to support a new five-year Armagh leisure village project at the Lisanally site, council earmarked £30 million to be included in its capital programme.

Outdoor facilities include an oversized floodlit artificial multi-sports pitch, as well as four natural turf multi-sports pitches, two of which will be floodlit.  A hockey pitch and athletics track will also form part of the development.

Those facilities are expected to be open in 2023.

But UKIP’s David Jones has called on ratepayers in other areas to make their voices heard.

“I find this totally wrong to lose our leisure centre in Portadown – an important amenity for the community – for one in Craigavon, while Armagh – with a much lower population – is having the same amount spent on it on refurbishment,” he said.

“I have to ask, where is the equality between ratepayers of Portadown and Armagh? Remember the Portadown facility could have been upgraded like Armagh

“We ask does this seem fair for the ratepayers of Portadown?

While UKIP continues in its opposition to the Craigavon development, is it not time the local ratepayers made their feelings known to other local councillors, or will it be a case of not missing something until it’s gone?

“We feel it’s time ABC Council had a rethink on the Craigavon Leisure Centre proposal and would ask them even at this late stage to do so.”