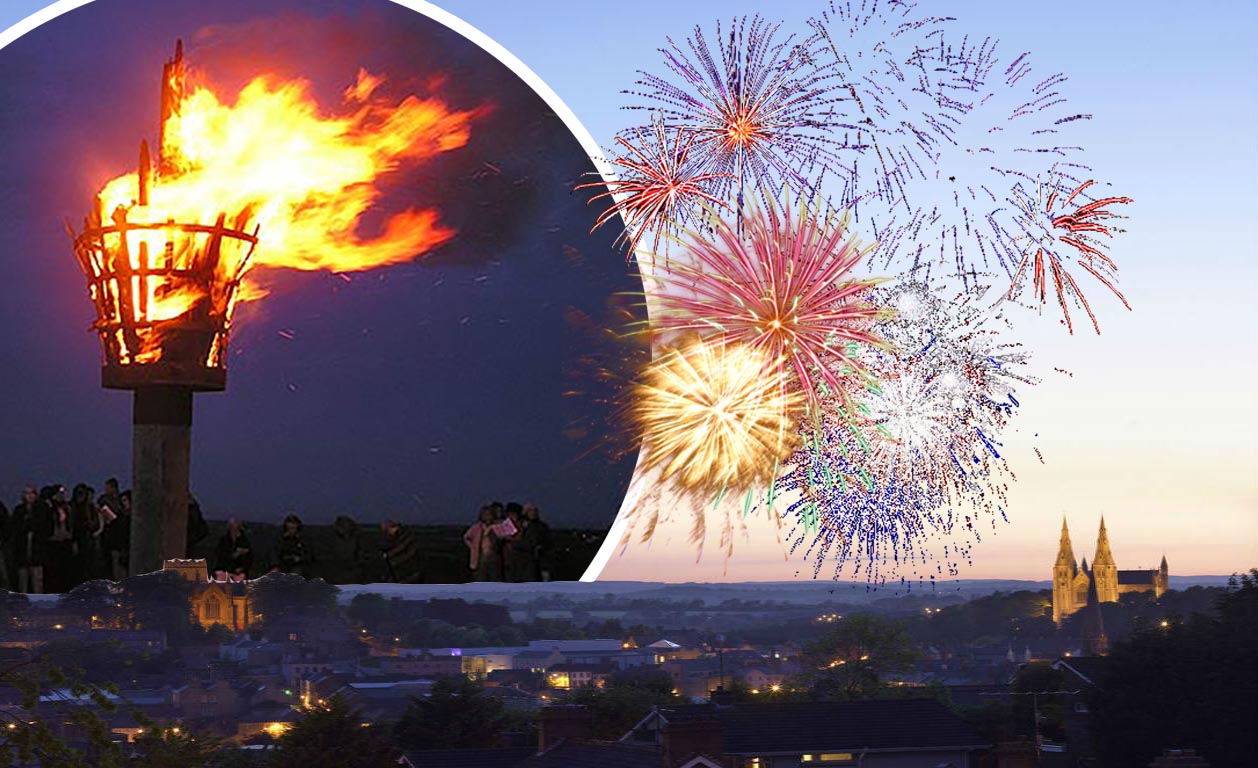 Plans are in motion for an “exceptional” cross-community Hallowe’en programme in Armagh next month.

Armagh City, Banbridge and Craigavon Borough Council are investing thousands of pounds into a series of events from the east to the west part of the city, in a bid to reduce anti-social behaviour and bring communities closer together.

For four weeks in October, a series of Hallowe’en-related activities across the city are planned, which will hopefully culminate in a spectacular cross-community event on Hallowe’en night.

And instead of bonfires – which Council say are are often associated with anti-social elements – a huge community festival will be held, which will conclude with a spectacular firework display.

Last year, beacons were lit in Longstone and Mullacreevie – two areas traditionally in Armagh City where there had been Halloween Bonfires and some anti-social behaviour, as well as health and safety concerns.

This proved a hit within the community, which is why Council were hoping on extending a Hallowe’en programme throughout the month October.

In a report tabled before councillors of the Council’s Leisure Committee on Monday night, officers outlined a series of activities in a bid “to build on cross community work across the East and West of Armagh City”.

On October 30, there will be an intergenerational cooking session – apple tarts, chocolate apples etc – at a collective venue before the main event on Hallowe’en night.

The festival will include transportation to and from the venue for all communities; hot food, a DJ, six gazebos – lost child, cookery display, autism friendly area, pumpkin carving, traditional games and face painting, and a disco area.

The report stated that this was “an exceptional opportunity to bring groups from differing cultural backgrounds
across the city, where there has been limited interaction which will create new sustained relationships”.

A budget of £6,000 was agreed by councillors on Monday night.