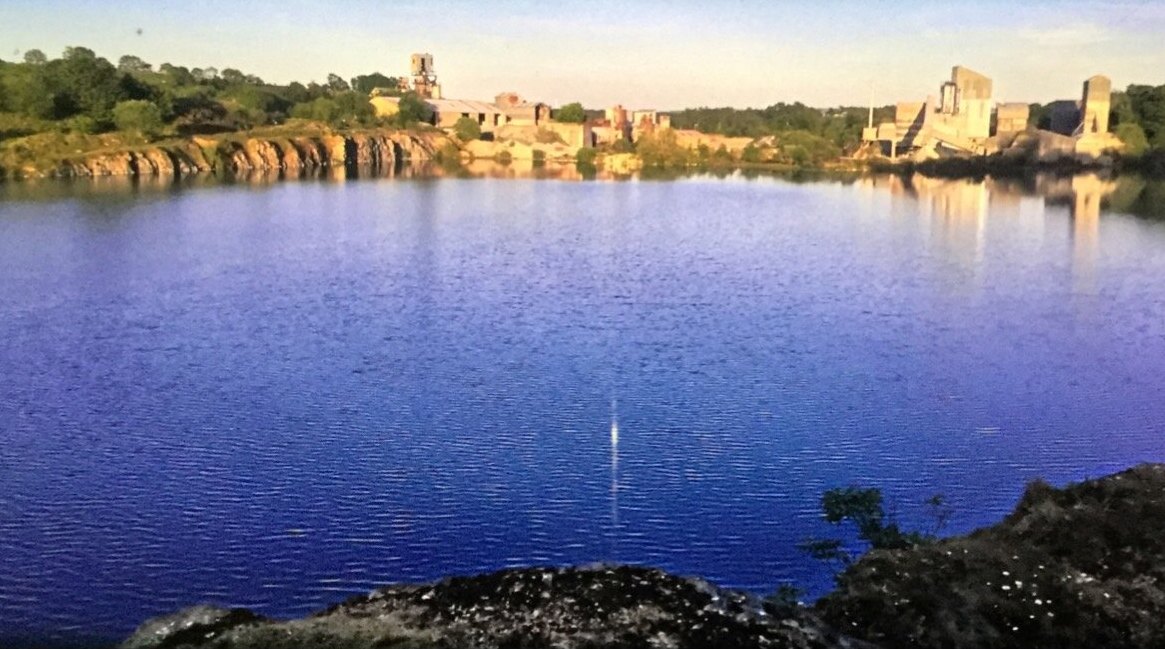 People from Portadown and Dungannon turned up at a dangerous Armagh quarry over the weekend.

Police were once again forced to intervene after hoards of people, many from miles away, arrived at the quarry near Navan Fort.

It comes just days after officers were tasked to disperse large gatherings in the area.

“Officers have spoken to a number of young people in relation to the dangers of the quarry and provided the leaflets,” said a police spokesperson.

“Those present over the weekend at the location included people from outside Armagh City, they are also coming from places like Portadown and Dungannon.

“We ask parents to speak with their children and advise them not to be trespassing at the quarry and also to make them aware of the significant dangers.

“It is important that social distancing is also in place to stop the spread of Covid-19. Police will be continuing our patrols at the quarry.”

Speaking on the issue last week, Sinn Fein councillor Brona Haughey, said: “Quarries are not a playground and quarry lakes in particular pose the greatest risk.

“They are often much colder than rivers, lakes and reservoirs as they can be fed by water sources that originate deep underground.

“A sudden plunge into cold water initiates a gasp response, which can cause drowning within seconds.

“Swimming to safety and pulling yourself out of the water, or even treading water to stay afloat, may no longer be possible.

“Quarry water really is a stone cold killer. The message is clear. Stay out. Stay alive.”