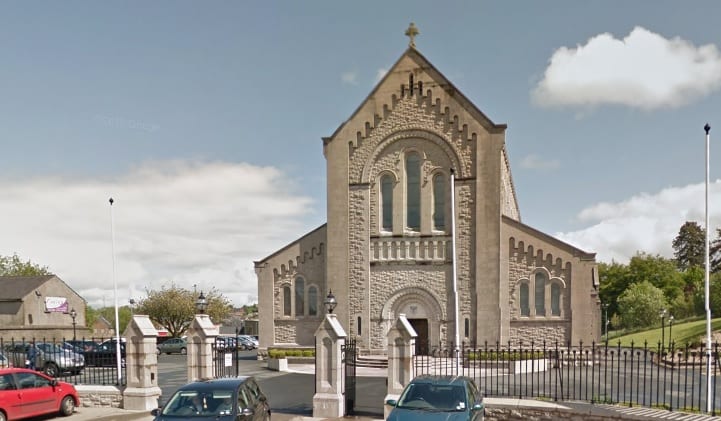 A pensioner who fell outside an Armagh chapel has been awarded £60,000 in damages.

The woman, 66, injured her knee after slipping and falling on ice outside St Malachy’s Chapel in Armagh.

Mrs Justice Keegan said that warning signs and more gritting around a pedestrian gate could have prevented the unfortunate incident.

The judge said: “I do not consider that an organisation such as this needs a sophisticated risk assessment process in place, but it does need to consider how to keep visitors reasonably safe on a basic level.”

The victim described being on the ground in pain, going in and out of consciousness as she waited for an ambulance.