Over and out as coronavirus wipes local sport from calendar 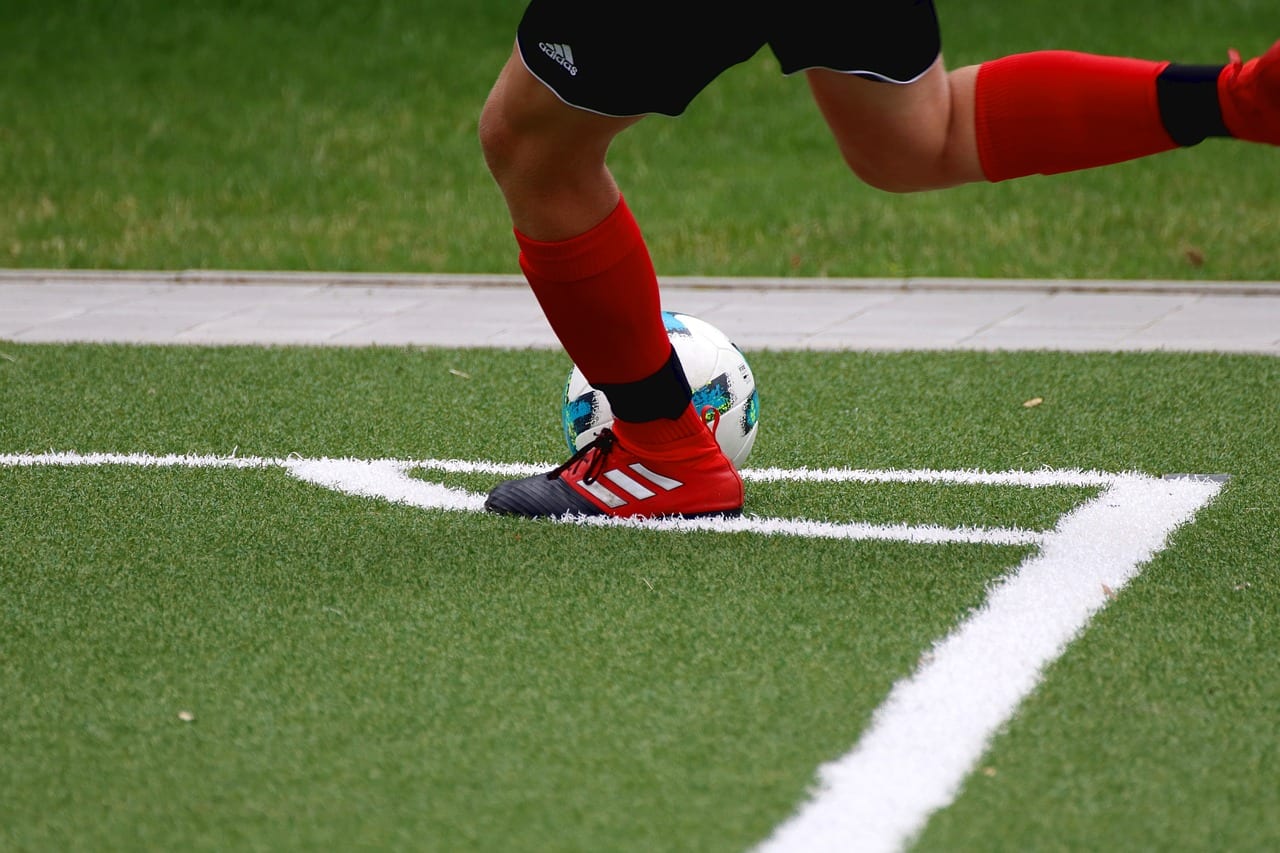 The Northern Ireland Football League (NIFL) has called off all matches until April 4.

The NIFL followed what has happened across Ireland and in the UK, with the postponement of their respective leagues.

“This means no affiliated football will be played in Northern Ireland until that time (4 April),” said NIFL.

“The decision has been made with public health but, equally, the health and safety of players, match officials, staff and volunteers front of mind.

“We expect games to restart on Saturday 4 April 2020. The matter will be kept under constant review.

“This means no affiliated football will be played in Northern Ireland until that time.”

The GAA and rugby calendars have also been affected, with Armagh’s National League tie with Roscommon pulled, while the Royal School Armagh’s Schools’ Cup final also postponed because of the COVID-19 outbreak.