‘Organised gang from Tallaght’ carrying out burglaries in Co Armagh 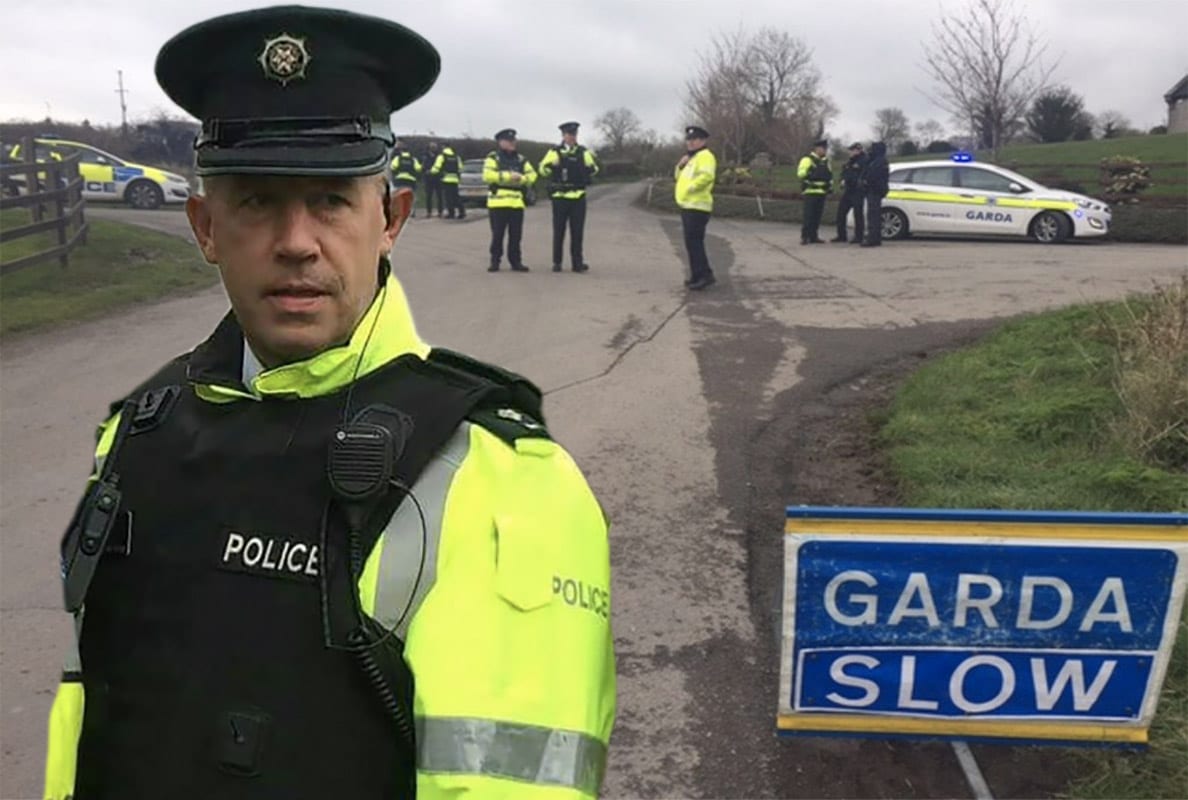 Police intelligence suggests an organised crime gang based out of Tallaght, Dublin is targeting homes in Co Armagh – in particular, Markethill.

Inspector Kieran Quinn, speaking to Armagh I, suggested that these “career criminals” were targeting homes without alarms between the hours of 4pm and 9pm.

Inspector Quinn told of his frustration at how a few suspected members of this gang evaded capture in Markethill one Saturday afternoon last month, despite PSNI officers deploying a helicopter and stinger.

Incidents as seen in the town and others like it – including Keady and Loughbrickland – have been on a steady rise in recent months.

“Seasonal figures suggest that this type of crime is on the rise from October through to February with the darker evenings,” explained Inspector Quinn.

And one of the most prominent factors in the recent burglaries has been the theft of high-value cars.

He added: “We have been working with the Gardai Siochana in the south as we believe this to be a cross-border operation.

“We believe it is an organised gang from the Tallaght area of Dublin who are carrying out these thefts.”

He commented that these are “career criminals” who are looking for houses that are not alarmed and look at vehicles to determine the “lifestyle” of the occupants.

“They come up from Dublin on the M1 or A1 and they hit any small villages or towns along the way.

“They have tools with them to access the house; their work is fast and sporadic,” he continued.

Speaking on the recent operation in Markethill, Inspector Quinn admitted: “We were devastated; just a few minutes earlier and we would have caught them.

“We would like to thank the support of the public, as we can’t be everywhere at once.

“There was a helicopter deployed along with officers from Newry, Armagh and Portadown.”

He added: “We need people to be wary, crime prevention is the best action.

“People need to be on the lookout for suspicious vehicles, I would advise people to join our text scheme, look out for the vulnerable, and not have large amounts of cash in their house at any one time.”

When asked about high-value vehicles, Inspector Quinn advised people to keep cars in locked garages and keys in a safe place – not on the kitchen table, in full view of a prospective thief.

The Inspector urged that if anyone does spot suspicious activity in their area that they are to contact the police non-emergency number on 101.

Earlier today, police issued a warning to be on the look-out for men selling knives in the town.

Three males in a silver van with blacked out windows doing the rounds in the area.