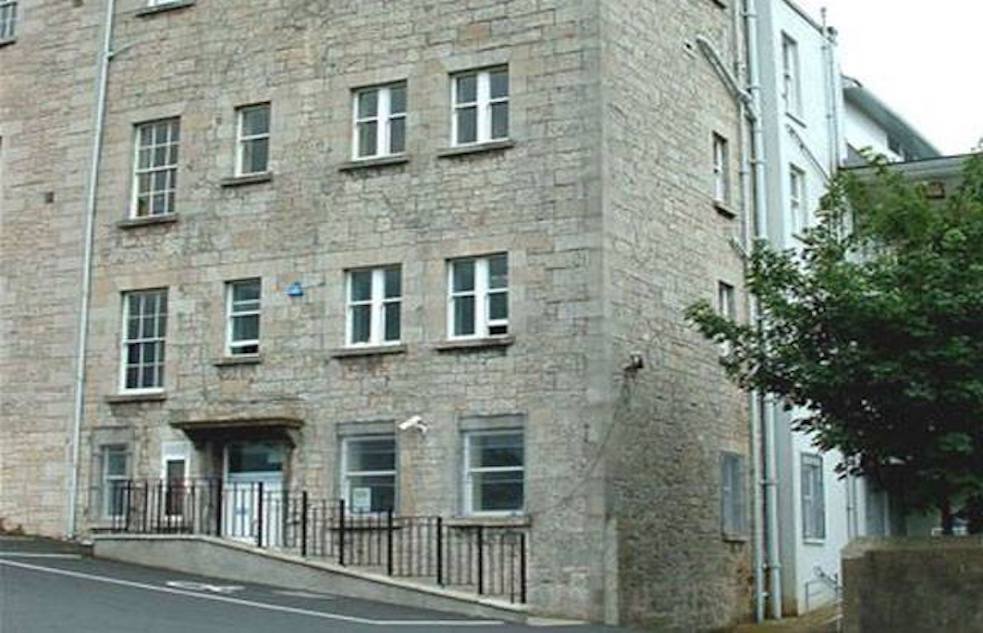 A battle to save an Armagh library housing “some of the most significant pieces of literature and historical documents on this island” is well and truly underway.

Councillors on the Armagh City, Banbridge and Craigavon Borough Council have weighed and are asking for a meeting with the Chief Executive of Libraries NI concerning the future of the Irish and Local Studies Library (ILS) on Abbey Street.

Earlier this week, Armagh I reported how the very future of the institution hangs in the balance as a public consultation on Libraries NI’s culture heritage service in Armagh was opened up.

The proposal to request a meeting with the organisation’s Chief Executive, Jim O’Hagan, was put forward by SDLP group leader, Councillor Thomas O’Hanlon at a meeting of Council’s governance, resource and strategy committee this week.

In a letter to Council, Libraries NI explained its cultural heritage service in Co Armagh is delivered by means of small heritage collections and access to freely available online resources in the nine branch libraries in the county and the ILS.

The consultation concerns proposals to relocate the service provided by the ILS to libraries including the Armagh City Library, and the refurbished Lurgan Library at Carnegie Street.

Councillors have been asked to submit their response to the consultation by January 8 next year.

Commenting on the letter during a meeting of Council’s governance, resource and strategy committee, Sinn Fein Councillor Brona Haughey said she was “very disappointed”.

“My colleague Councillor [Garath] Keating has been working hard to try and get the local studies library to remain in Armagh city,” said Councillor Haughey.

“I would be happy to put my name to any response to this letter.”

SDLP group leader, Councillor Thomas O’Hanlon said he was not surprised to see this proposal return to the table.

“This proposal is back on the bandwagon,” said Councillor O’Hanlon.

“It was proposed previously, there was a quite a detailed proposal a while ago to merge this library with the city library.

“I would propose we seek a meeting with the Chief Executive of Libraries NI, Jim O’Hagan, to discuss this project.

“The ILS is something that can not be lost to Armagh.”

“Some of the most significant pieces of literature and historical documents on this island are located here.”

“I propose a meeting with Mr O’Hagan as soon as possible to try and make a case for the future of the ILS.”

This proposal was seconded by his party colleague, CouncillorJoe O’Neill.