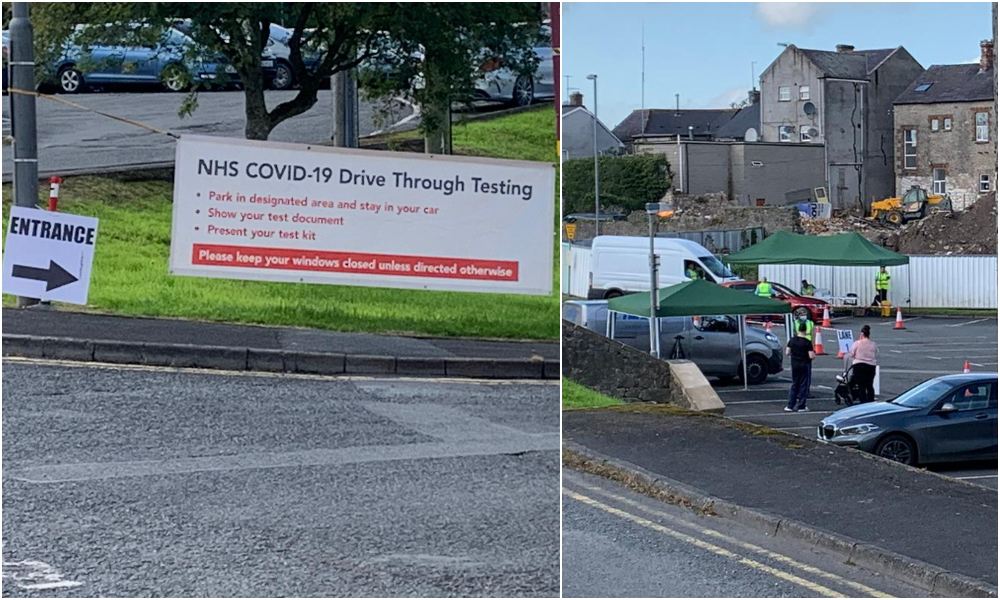 There has been one further Covid-19 death in Northern Ireland in the last 24 hours, according to the Department of Health.

There were also 79 new cases reported since Monday, meaning a seven day total of 563 – and 8,502 overall since the outbreak began.

There were 89 new cases in the Armagh, Banbridge and Craigavon Borough in the last week, with 37 reported in Newry, Mourne and Down.

The unit is situated in the Dobbin Street Lane car park, close to the city centre.

It will be in operation for an initial two weeks – from Monday to Sunday – before the situation is reviewed.

The Armagh facility is aimed at alleviating the pressures on Craigavon, with the Health & Social Care Northern Ireland (HSCNI) expressing a preference for the temporary mobile testing facility in the city, as it is further away from the current Regional Test Site, providing greater geographical access.